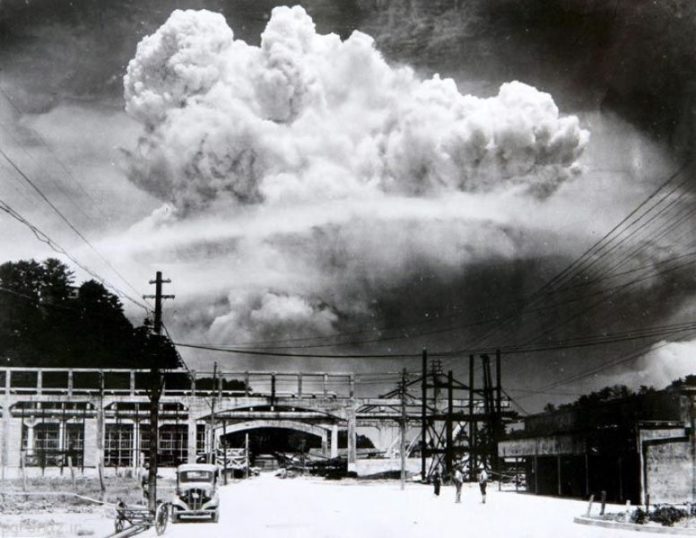 “Maybe nothing ever happens once, atomic bombardment happened more than once,” Mousavi wrote on his Twitter account.

Hiroshima and Nagasaki bombardment is still in Japanese people’s memories, cause of both is a government which claims of fighting weapons of mass destruction instead of responding, he added.

Earlier, Iranian Foreign Minister Mohammad Javad Zarif in a message referred to the 75th anniversary of atomic bombings of Hiroshima and Nagasaki in Japan, saying “the US, ISRAEL nuclear weapons threaten our region”.

The United States dropped the bombs after obtaining the consent of the United Kingdom, as required by the Quebec Agreement. The two bombings killed at least 129,000 people, most of whom were civilians.

They remain the only use of nuclear weapons in the history of warfare.