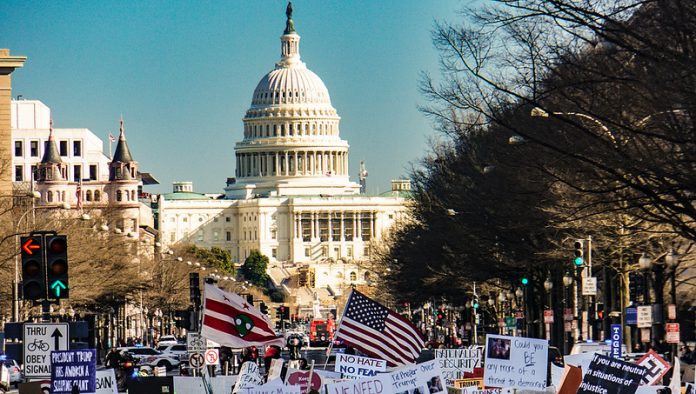 What was Michael Wolff’s purpose in writing a book exposing the inner workings of the Trump administration?

A regular columnist for Vanity Fair, New York, USA Today and The Guardian, Wolff sparked a huge controversy with his book “Fire and Fury – Inside the Trump White House”. Though the angry fallout and explosive debates seem to have subsided, the unsavory details contained in his 300 plus pages will remain in the public domain for a long time.

Having eagerly waited for the arrival of my copy, I had anticipated reading explosive saucy information on Trump, given the hype created during a hasty fast-tracking of the book’s release. And I haven’t been disappointed.

Wolff’s access to the corridors of power and sources within the Trump Empire, which included family, friends, colleagues, staff and a host of anonymous people, has been his main tool to collate and share intriguing details of a man whose presidency of America has turned the so-called “superpower” into a joke.

The author’s tenacity to dig and offer his findings of a mega-rich outsider worming his way into occupying the White House, makes the book a fascinating read. By bringing to the surface the cunning roles of dubious characters who not only chartered Trump’s ascendancy to power, but also shape his controversial policies, Wolff alerts readers of the serious consequences of a stormy presidency.

Though being a political narrative, Fire and Fury, has all the trappings of a biography. More than who Trump is, I found details of the men and women who surround him – some have left or been fired – a frightening reality of the chaos confronting the world.

Overnight, previously unknown persons such as Steve Bannon, whose rightwing leanings incorporate an intense hatred for Islam and Muslim immigrants, became among the world’s most powerful men. Allied with his mentor Roger Ailes, who as Fox News head is regarded as a powerful figure in rightwing media, Bannon’s excitement at taking over the world as Tr, mp’s chief strategist, made his peculiarities a toxic combination with the new President’s unpredictability.

Though he has been suspected to be one of Wolff’s primary sources, Bannon disputes this. He has subsequently been fired. The tempestuous relationship he had with Trump both during the campaign and thereafter in the Oval office defined the erratic power struggles between the two. Revelations in the book about these struggles were not confined to the two. It extended across key appointees including Junanointedr, the unanointed “Crown Prince”.

Nevertheless, the turn to radical white supremacist ideology which Bannon is credited to be the architect of, continues to characterize Trump’s presidency. And Bannon has become a poster-boy for despicable racism. Not surprisingly he featured as keynote speaker at Marie Le Pen’s rightwing event recently in France.

Wolff’s book has turned into a bestseller, generating a great deal of interest and controversy.

Whether its his war of words with the North Korean leader during which Trump promised to unleash Fire and Fury or his flouting of International Law by pledging to move the US embassy to Jerusalem, the book fulfills the author’s purpose.

Ructions and tensions coupled with the uncertainty of Trump’s sanity is and should be a matter of concern for both America’s allies and the rest of the world.

The most recent display of Trump’s peculiar way of running his administration is the shock of firing Secretary of State Tillerson via a tweet and replacing him with CIA chief Pompeo.

In Afrikaans one is tempted to say “Genade” – Lord have mercy!