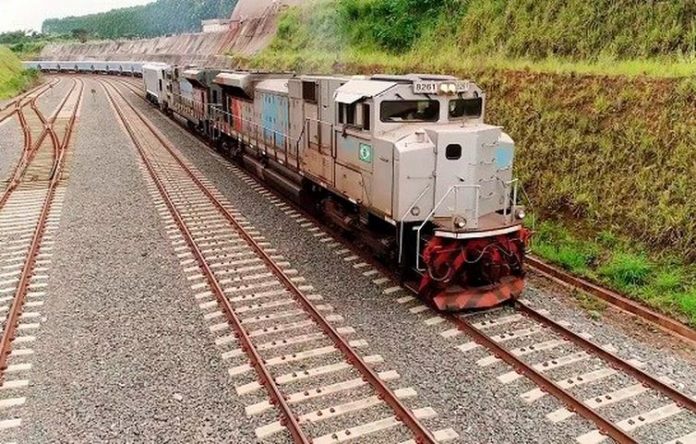 Brazil has been admitted as an observing member of the International Transport Forum (ITF) of the Organization for Economic Cooperation and Development (OECD). The announcement was made yesterday (Jul. 20) by the institution.

Observer status is effective for two years and may be renewed for another two. The move will allow Brazil to take part in forum activities.

With 60 member countries. ITS promotes research, debates, and the exchange of experiences on public policies in all transport modes (railways, roads, pipelines, as well as water and air transport).

As as observer, Brazil will gain wider access to international transport experiences and share with other members examples of successful public policies in the sector, a note issued by the Foreign Ministry says.

The statement also declares that, despite not being a formal requirement, Brazil’s admission as observer at the ITF further deepens ties with the OECD, whose membership Brazil applied for in 2017.