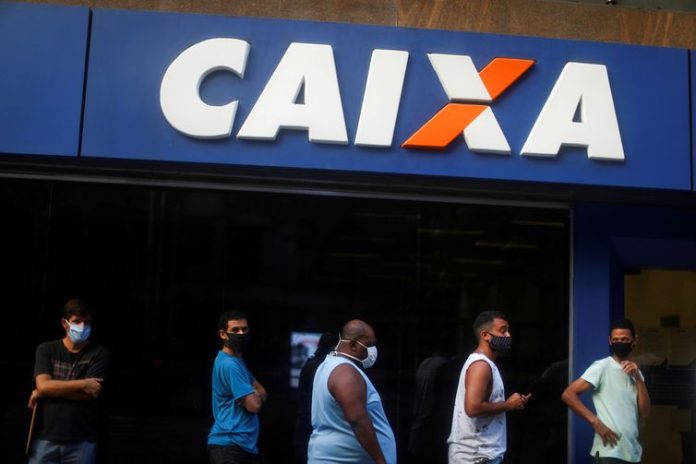 The rate of unemployed people in Brazil is 13.1 percent of the population, or 12.2 million people without a job, as per data collected by the National Household Sample Survey specially made for COVID-19 times, the COVID-19 Pnad, in the second week of July. The figures were released Friday (Jul. 31) by Brazil’s government statistics institute IBGE, and show that the percentage rose above the 12.3 percent reported in the previous week (11.5 million).

The survey estimates that the employed population in the second week of July stands at 81.1 million, whereas this number had been 81.8 million in the seven days prior.

From July 5 to 11, 8.6 percent of employed people, 7 million, were away from work due to social distancing. In the week prior, this was 10.1 percent. The difference if even more significant comparing to the first week of the research, May 3 through 9, when the rate was 19.8 percent, 16.6 million of employed individuals away from work.

In the view of research coordinator Maria Lúcia Vieira, this shift indicates a return to the work place in a time where social distancing rules are being relaxed.