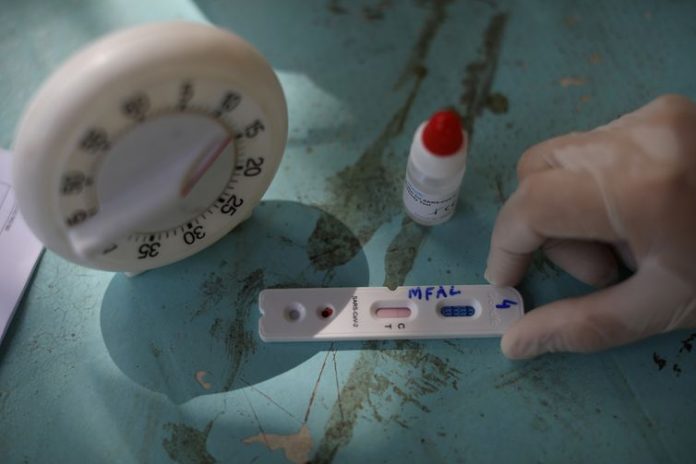 Despite the figures nationwide, some cities are considering gradually resuming their routine. In São Paulo, Mayor Bruno Covas signed protocols for the reopening of bars, restaurants, and the beauty sector.

In Rio de Janeiro the reopening of bars brought a large number of people to the streets on the first day. On Friday (3), after the punitive measures were introduced, establishments took action to lower large gatherings.