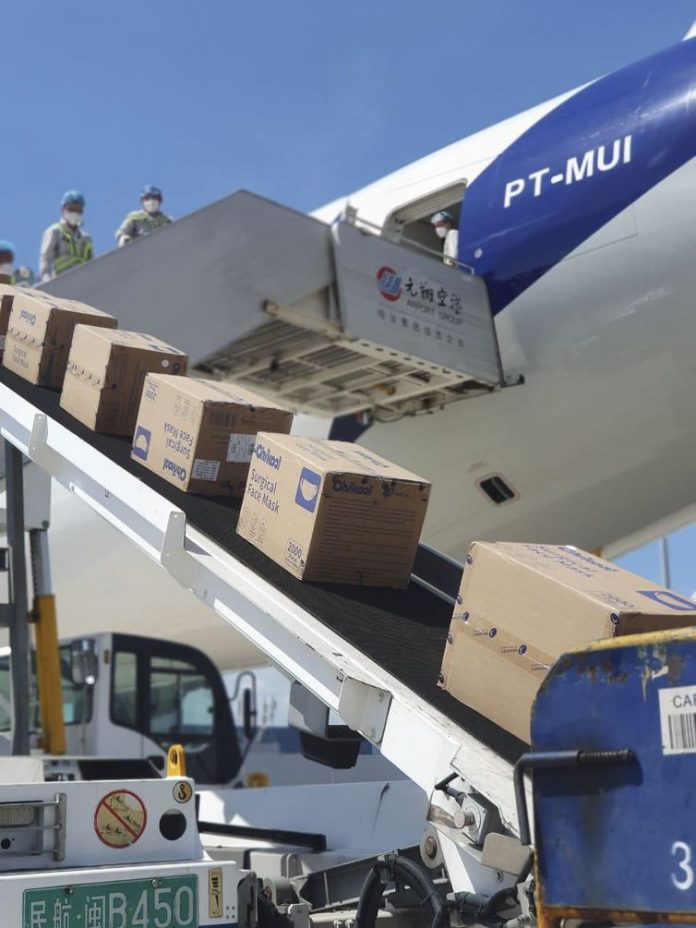 An Latam aircraft arrived in São Paulo carrying another 11.8 million surgical masks from China on Tuesday (Jul. 7)—the highest amount of supplies to combat the pandemic transported to Brazil on a single trip.

“Early in the crisis, we took up the great logistic challenge of helping the Ministry of Health with the supply of PPE for all Brazilian regions. A veritable war operation was devised, and we are now continuously carrying 960 tons of equipment altogether. It is the unsung victory of the federal government, which is helping ensure the necessary conditions to tackle the pandemic,” said Infrastructure Minister Tarcísio Gomes de Freitas.

According to a note released by the ministry, 220 million of 240 million masks bought were received, a portion of which belonging to the N95 type—the most efficient disposable medical mask available in the market.