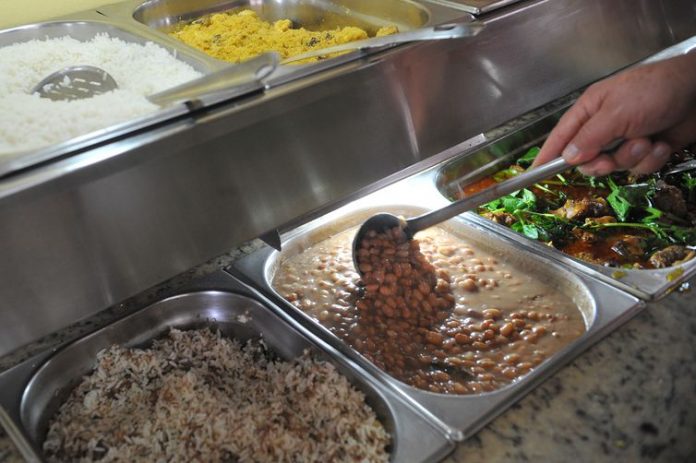 Brazil’s official inflation, as gauged by the National Broad Consumer Price Index (IPCA), stood at 0.26 percent in June, the higher than May this year (-0.38%) and June 2019 (0.01%). The figures were released in Rio de Janeiro today (Jul. 10) by the government’s statistics agency IBGE.