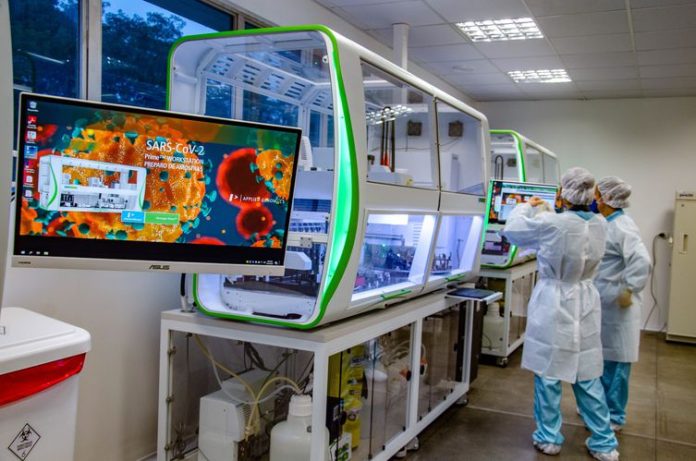 Brazil has exceeded 3.5 million confirmed cases of COVID-19. The number comes in the daily update released Thursday (Aug. 20) by the Health Ministry. In 24 hours, 45,323 new infections were reported, bringing the total case tally to 3,501,975.

The country’s death toll stands at 112,304, with 1,204 fatal cases added to the statistics from Wednesday to Thursday by the state health secretariats. There are also 3,187 deaths under investigation.

Also registered were 736,264 people being monitored. The amount of recovered patients has surpassed 75 percent, and now adds up to 2,653,407 who no longer shows signs of the disease.

Brazil still ranks second in number of cases and deaths. The first position is occupied by the US, which, according to Johns Hopkins University, reached 5,565,928 infected and 174,051 killed.

Considering the incidence (cases in every 1 million people) and mortality (deaths in 1 million people), as per the official report, Brazil ranks eighth, with rates of 2,722 and 98, respectively. The country climbed a notch on the ranking of countries by mortality compared to last week, when it was ninth.