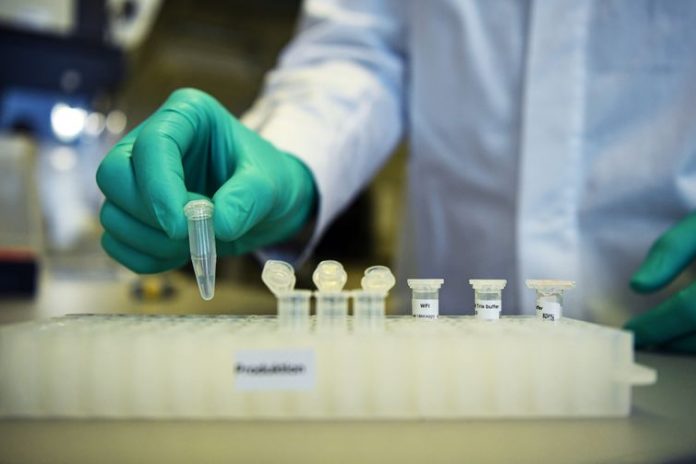 Researchers at the Rio de Janeiro Nuclear Magnetic Resonance are taking part in the international consortium COVID19-NMR, based in Frankfurt, Germany, aimed at unveiling the structure of the proteins of the novel coronavirus (Sars-CoV-2) in order to use it to test drugs for the treatment of the disease. Brazil is the only country in the Southern Hemisphere in the venture, which brings together 120 researcher from 14 nations.

The Brazilian team joined the consortium in April. The group is made up of researchers from the Federal University of Rio de Janeiro (UFRJ), the Oswaldo Cruz Institute Foundation (Fiocruz), and the Multi-user Center for Biomolecular Innovation of the São Paulo State University (Unesp), in São José do Rio Preto. They currently study protein N (nucleocapsid) of dengue fever and Zika.

The five betacoronaviruses infecting humans are being studied by the Brazilian team in the consortium. They include Sars-CoV-2, the latest one, detected late last year; Sars-CoV, which caused the 2002-2003 epidemic in China; and Mers-CoV, which triggered the epidemic in the Middle East in 2012. All three cause severe acute respiratory syndrome. Also included in the research are two betacoronaviruses that cause common cold and are endemic: hCoV-OC43 and hCoV-HKU1.

“We have decided to work with all five proteins and make a joint effort to get effective answers regarding this protein in as quickly as six months.” Fabio Almeida estimated that the structure of one of the proteins should be ready in a month. He explained that the structure serves as the foundation for the development of active compounds. “It’s like a mold. You try to find molecules that fit the mold perfectly and inhibit the action of this protein.”

A part of the consortium, based in Germany, aims to screen new compounds. This week, the group of Brazilian researchers will send the protein prepared in Brazil to Frankfurt. Almeida believes they may have the compounds that attach to this protein within a month. Tests are being conducted in Brazil in order to ascertain how such compounds are the prototypes of new drugs and how they associate to the protein.

Their goal, Almeida said, is the short-term development of prototypes of new drugs capable of stopping the replication of the novel coronavirus and fighting COVID-19.

Protein N participates in the process of transcribing the virus like a regulatory key in spreading the coronavirus throughout the patient’s body. If researchers are able to obtain the structure of protein N, they may prevent the replication of the virus, which means it becomes no longer infectious. “Any drug inhibiting the regulatory activity will manage to inhibit virus activity.” The proteins being analyzed may be helpful in the designing of new drugs. “We’re running against time,” Almeida said.

The Brazilian team, formed by some 30 scientists, utilizes nuclear magnetic resonance tools in one of the most modern pieces of equipment installed in Latin America, the supercomputer Santos Dumont, at the National Scientific Computing Laboratory (LNCC), linked to the Ministry of Science, Technology, and Innovation. The equipment described protein characteristics and linking compounds and stores them in an open-science library.

The library containing these data, already implemented in Europe, serves to screen possible active compounds against COVID-19, said representatives from the Carlos Chagas Filho Foundation for Research Support of Rio de Janeiro (Faperj), whose funding made the initiative possible. Every two weeks, meetings are held with the other members of the international consortium to gauge their progress.