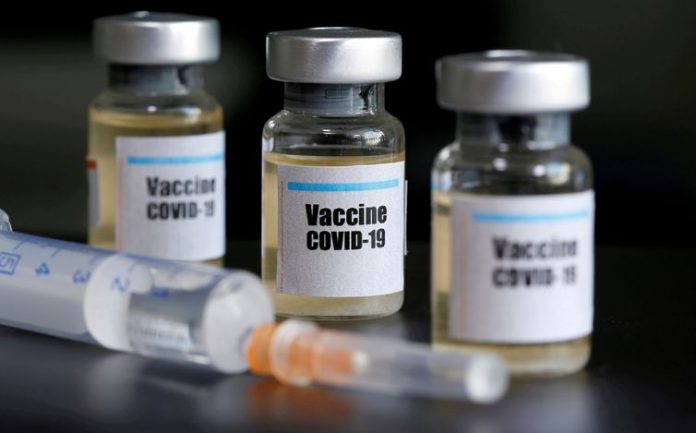 The Oswaldo Cruz Foundation (Fiocruz), of Brazil’s Health Ministry, and British pharma giant AstraZeneca have signed a memorandum for the technology deal between the laboratories and the production of 100 million doses of the vaccine against COVID-19, should its effectiveness and safety be proved. The drug is being developed by the UK company in collaboration with the Oxford University and is undergoing clinical tests in Brazil and other countries.

Signed on Friday (Jul. 31), the memorandum sets down the economic and technological parameters for the production of the COVID-19 vaccine, and is said to guarantee the incorporation of the technology at Bio-Manguinhos, the Fiocruz unit producing immunobiologicals, so that Brazil is in conditions to manufacture the vaccine independently.

This will be a technological commission agreement and its signing is slated to take place in the second week of August. It should guarantee access to 30 million doses of the vaccine between November to January 2021 and 70 million early next year.

Fiocruz has received the technical information from AstraZeneca required for the definition of the main pieces of equipment to be used early in industrial production. The Brazilian institution will also place its technical capacity available for the industrial distribution of the vaccine alongside other partners.

Friocruz is reported to have formed a scientific committee on the initiatives linked to COVID-19 vaccines, with its own specialists as well as experts from the Universities of São Paulo (USP), Rio de Janeiro (UFRJ), and Goiás (UFG).

The vaccine produced by Bio-Manguinhos will be distributed as part of the National Immunization Program, linked to the country’s public health system. The pact with AstraZeneca will also include a platform for the development of vaccines against other illnesses, like malaria.

The Health Ministry announced it is expecting $100.3 million to expand the national capacity to produce Bio-Manguinhos vaccines. Another $250 million will go towards expenditures arising from payments in the technological commission contract.