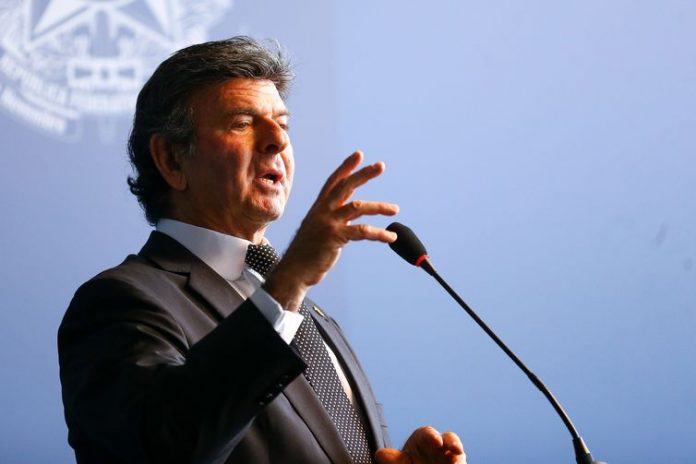 Supreme Court (STF) Justice Luiz Fux was elected to become the court’s chief justice. Today, Fux occupies the chair of vice-president and will lead the court on September 10, when the two-year office of current head Dias Tóffoli ends.

The election took place Thursday (Jun. 25) symbolically as there is no competition. The change follows the time spent serving in the court. Justice Rosa Weber will be vice-president.

Luiz Fux took office at the Supreme Court in 2011, after being appointed for the position by then-President Dilma Rousseff and being approved by the Senate. The justice has been a career magistrate since 1983 and has also been responsible for putting together the Civil Process Code (CPC), approved by Congress in 2015. Before joining the court, Fux served at the Superior Court of Justice (STJ).