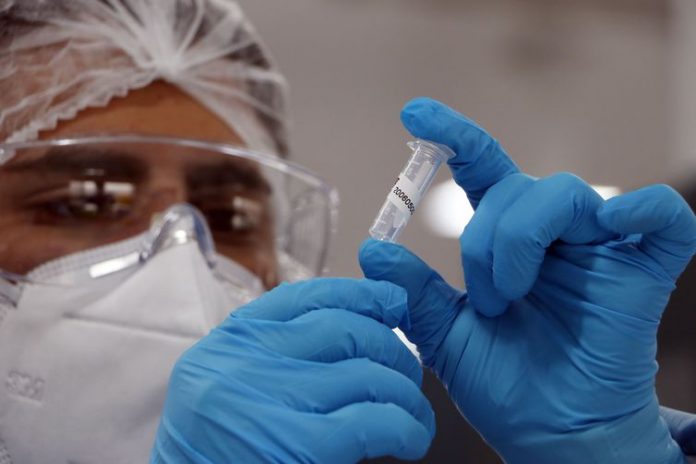 Brazil has reached 104,201 deaths due to the pandemic of the novel coronavirus. The data were released at a press conference on the Epidemiological Report of the Ministry of Health on Wednesday (Aug. 12). There are also 3,454 deaths in investigation.

The epidemic has reached nearly all of the country, with diagnoses notified in 5,485 of Brazil’s 5,570 municipalities—the equivalent of 98.5 percent. Fatal cases, in turn, were registered in 3,785 municipalities (68%). The epidemic has gained steam in the interior, with 60 percent of new cases being observed outside of metropolitan regions. As for new deaths, the percentages are virtually level—51 percent in metropolitan regions and 49 percent in the interior.

The curve of deaths from COVID-19 varied at the same proportion—down three percent—in the same comparison. The average of deaths in the 32nd week stood at 988, against 1,016 in the previous one.

Brazil is seeing stabilization on both if its curves, said Health Surveillance Secretary Arnaldo Medeiros. “We have considered a reliable interval of up to five percent. Within this range, we should talk about stabilization. The number of cases is within the reliable range, moving down,” he declared.

Thus far, 5,397,908 reactions to laboratory tests (RT-PCR) have been distributed. Of these, 1.7 million exams have been analyzed at public hospitals, and 2 million at private laboratories, adding up to 3.8 million tests run.