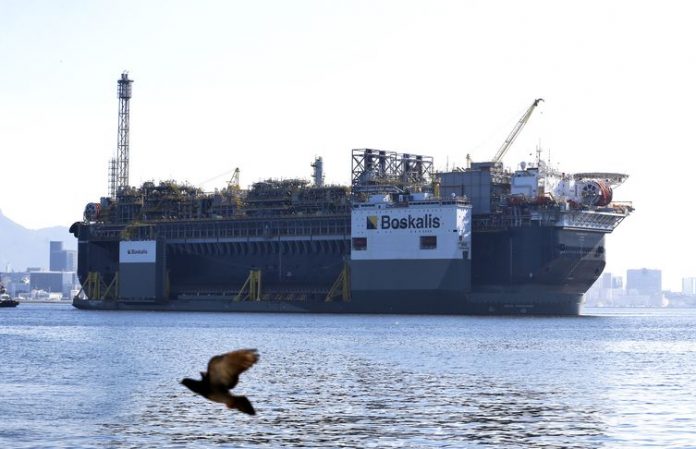 Brazil’s production of oil shrank 6.5 percent in May 2020 from April, and rose 1.3 percent year on year. Natural gas production went down 7.8 percent in the monthly comparison, and slipped three percent from the same month the year before. The figures come from the Monthly Report on Oil and Natural Gas Production, published today by the National Agency of Oil, Natural Gas, and Biofuels (ANP).

According to the agency, the main reasons behind the slash in production was the stop made by floating production, storage and offloading vessels (FPSO) Mangaratiba and Cidade de Angra dos Reis, and the restriction on the production at oil rigs P-67, P-74, and P-76.

Pre-salt fields accounted for 67.8 percent of the national output in May, with a daily 2.363 million barrels of oil equivalent. These were 1.875 million barrels of oil and 77.57 million cubic meters of natural gas every day at 115 wells. The reduction in pre-salt production was nine percent from the previous month, but up 12.2 percent from May 2019.