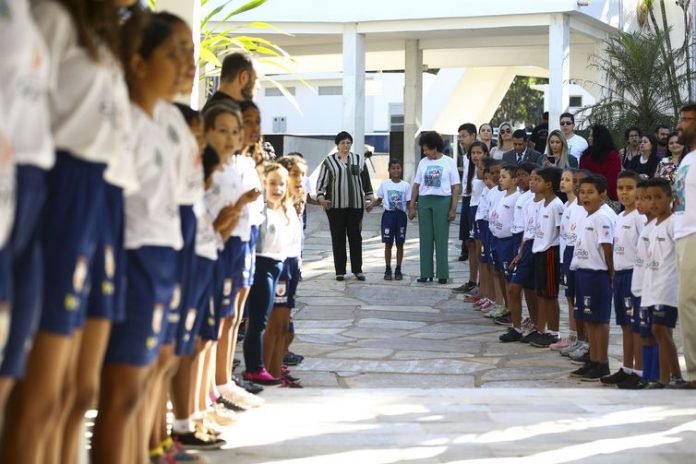 Researchers and the rights advocates argue the country made a significant stride towards changing this landscape that year, when the Statute of the Child and the Adolescent, known as ECA, was enacted. The document is turning 30 years old today (Jul. 13).

The statute seen as part of these advances is regarded as fruit of a time when the notion of rights for children and adolescents changed in both the country and the world. Mario Volpi, coordinator of the Citizenship Program for Adolescents of the United Nations International Children’s Fund (Unicef), says Brazil played an active role in the international talks leading up to the Convention on the Rights of the Child of the United Nations (UN) in 1989, signed by 196 nations.

Even before the pact was ratified in Brazil, in 1990, the concepts debated at the UN contributed to the inclusion of Article 227 in the Federal Constitution of 1988, stipulating that it is “the duty of the family, society, and the state to ensure the right to life, health care, food, education, leisure, professional training, culture, dignity, respect, freedom, as well as family and community life for children, adolescents, and youths, with utmost priority, in addition to keeping them protected from any form of negligence, discrimination, exploitation, violence, cruelty, and oppression.”

Approved two years after the Constitution, ECA originates from Article 227 and consolidates the debate preceding it, declaring children and adolescents subjects endowed with rights, for whom full protection must be guaranteed, in addition to opportunities of development with liberty and dignity.