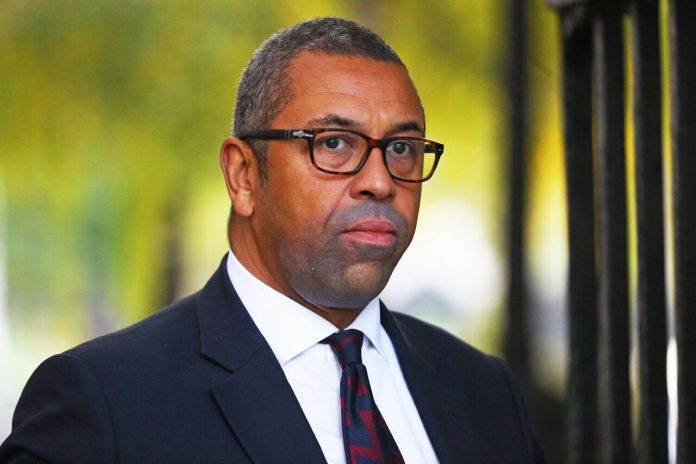 “I wish to express my condolences for the tragic loss of life in the explosion yesterday at the Sina Athar Medical Centre in Tehran, which was reportedly caused by a gas leak,” Cleverly wrote on his Twitter account on Wednesday.

“The UK’s thoughts are with the families and loved ones of all those affected,” he added.

Meanwhile, British Ambassador to Tehran Rob Macaire in a message said: We at the British Embassy in Tehran express our condolences over the fire at Sina Athar Medical Center and offer our condolences on the tragic loss of life.

We also express our condolences to the families and loved ones of all those killed in the fire, he noted.

The heavy explosion in ‘Sina Athar’ clinic in northern Tehran on Tuesday resulted in death of 19 people and injury of 14 others.