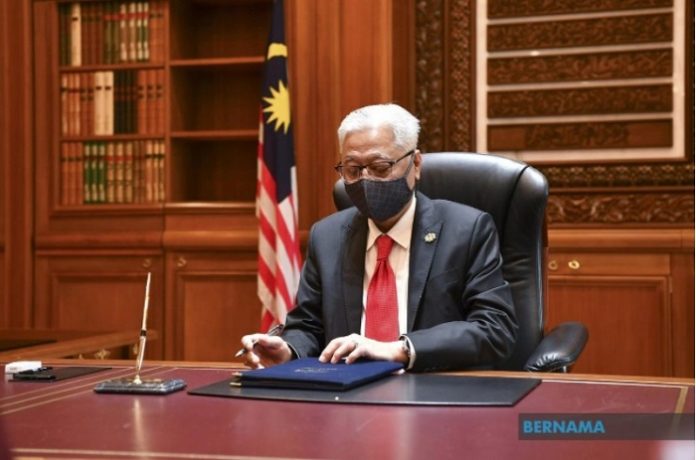 Kuala Lumpur (UNA-OIC) – Malaysia’s new Prime Minister Ismail Sabri Yaakob has said his Cabinet line-up will be announced this week after it is presented to the Yang di-Pertuan Agong for his consent.

The prime minister stressed that his administration will not be a unity government that involves opposition elected representatives. He pointed out that the Opposition can play their role by channeling ideas through the Special Committee on COVID-19 and ​the National Recovery Council.

In his inaugural speech on Sunday as prime minister, Ismail Sabri had offered room to opposition leaders to join the Special Committee on COVID-19 as well as the National Recovery Council.

Ismail Sabri was sworn in on August 21 as Malaysia’s ninth prime minister, succeeding Muhyiddin Yassin, who resigned from the post after losing the majority support of the Parliament members.