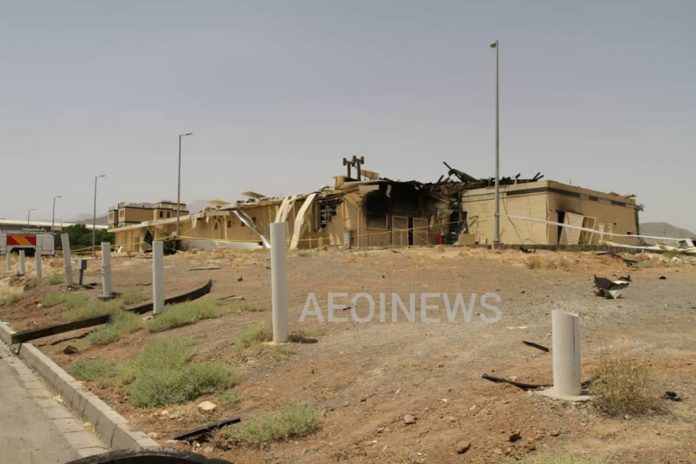 Experts from different departments attended the site since the early hours of the incident and determined the main cause of the incident, but it will be announced later, he said, noting that there were no nuclear materials at the site, and the issue of radioactive material leaks has been ruled out.

Spokesman of the Atomic Energy Organization of Iran (AEOI) Behrouz Kamalvandi said on Thursday that there were no casualties in Shahid Ahmadi Rowshan Natanz Complex as a result of the incident occurred, and the normal process of enrichment continues far from the site of the incident.