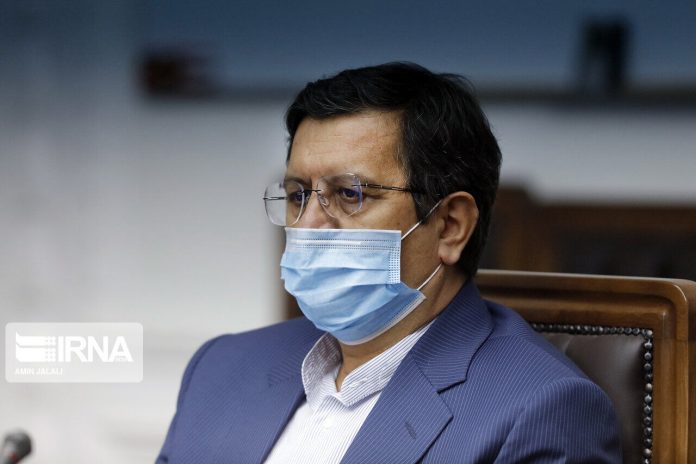 Other part of the frozen assets will gradually be freed thanks to the developments being available, the governor said.