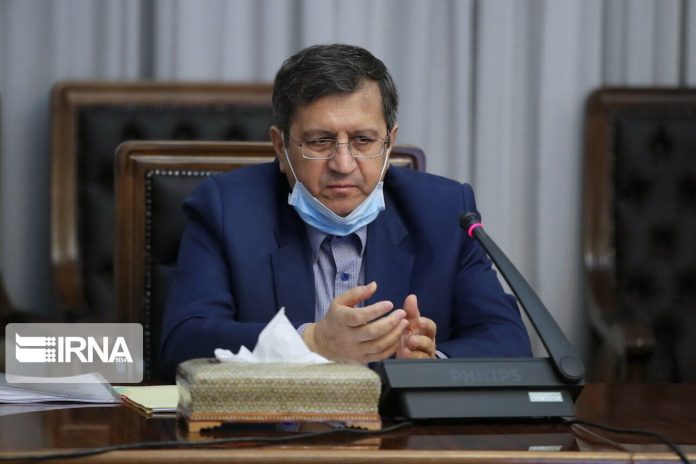 Even CBI’s most negative scenarios cannot confirm the forecast of minus six percent economic growth for Iran, Hemmati wrote.

In its very recent forecast on world economy, IMF has said that Iran’s Gross Domestic Product, GDP, will decline by about six percent in 2020.

According to Hemmati, IMF has made a mistake as it did so last year.

Elaborating on existing of CBI assets in Iraq, the CBI governor said that the use of assets to buy fundamental needs is done under Iran’s decision and within the framework of friendly relations between the two countries.

He made it clear that the CBI has national duty to plan for providing enough fundamental needs for the people.