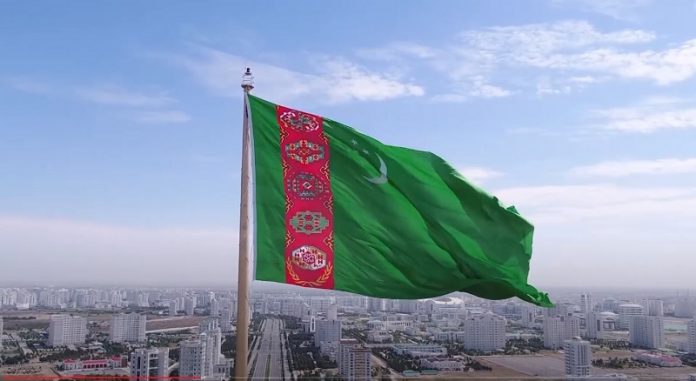 Jeddah, (UNA-OIC) – The Republic of Turkmenistan, a member of the Organization of Islamic Cooperation located in Central Asia, is celebrating on December 12 the passing of a quarter of a century after it declared neutrality in its foreign policy.

The declaration provided the country with the appropriate environment to achieve its modern flourishing and build solid and warm relations with most countries of the world, and preserve its stability in an area surrounded by conflicts.

President of Turkmenistan Gurbanguly Berdymukhamedov ,declared 2020 a year of neutrality in his country to confirm a unique symbolic significance not only for the people of Turkmenistan, but for the whole world.

He added that for 25 years, this land of friendship, peace, and trust has been the symbol of the era of Turkmen neutrality, stressing that the silver jubilee of his country’s neutrality comes in light of his country’s commitment to peace, good neighborliness, respect, and mutual understanding with all friends and partners in the global community, and the focus on development programs for the state and society together.

On December 12, 1995, the United Nations General Assembly unanimously adopted a resolution recognizing the permanent neutrality of Turkmenistan with the support of 185 member states. In 2017, the world organization recognized that December 12 is an international day of neutrality for the promotion of peace and security.

According to the expert on Central Asian affairs, Dr. Abdul Rahim Abdul Wahid, Turkmenistan is the first and only country to obtain a legal status of neutrality, which serves as the basis of the country’s foreign policy. He noted that Turkmenistan’s neutrality is a well-functioning mechanism, as it embodies an organic mixture of basic principles of international law and diplomacy, as well as constructive experience in peace dialogue and the implementation of preventive measures based on strengthening and implementing large-scale initiatives aimed at strengthening international partnership.