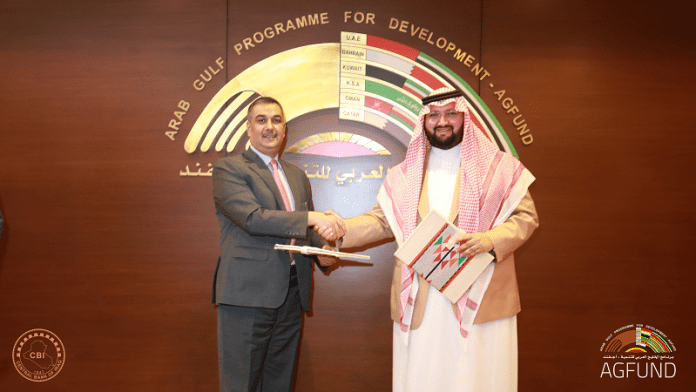 The two parties held a meeting in which they signed a memorandum of understanding (MoU) aimed at cooperation in financial inclusion, financial education, and digitization. They also discussed other development issues of common interests.

It is noteworthy that AGFUND has established nine banks for financial inclusion in Bahrain, Jordan, Lebanon, Mauritania, Palestine, Sierra Leone, Sudan, Syria and Yemen. These banks provide the target beneficiaries with several banking products and services including microloans, savings, transfers, and insurance.

AGFUND’s banks employ 1,357 individuals, and more than 6 million beneficiaries have enjoyed receiving products and services provided by the banks.