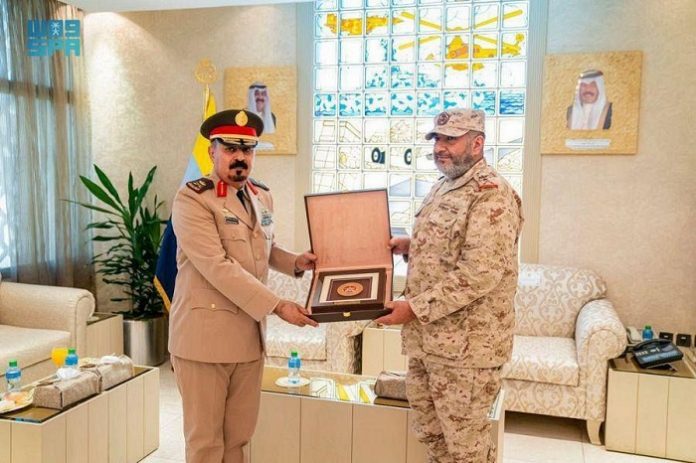 During the meeting, Al-Sabah listened to an explanation of the Riyadh-based IMCTC’s efforts in combating terrorism and the role it plays in coordinating and intensifying the efforts of the coalition member states.

The two officials also discussed prospects of joint cooperation between IMCTC and Kuwait on a number of issues of common interest.