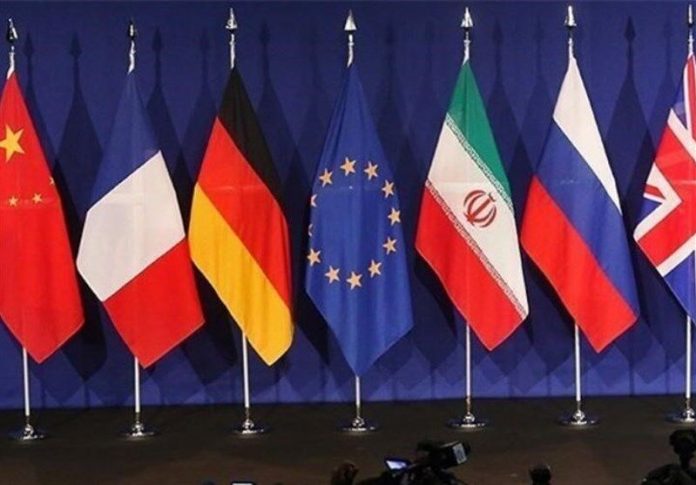 Spokesperson of the Chinese Mission said in a tweet on Monday that “the consensus of the international community on Iranian nuclear issue is to preserve #JCPOA and maintain peace and security in the Persian Gulf. REAL common sense is to seek political and diplomatic solution instead of unilateral and coercive measures”.

According to UN Security Council Resolution 2231, the arms embargo on Iran will expire on October 18 after 13 years.

The US is seeking to extend this restriction and in unilateral action has submitted a strong resolution to the Security Council.

The draft is scheduled to be presented Monday evening local time and council members have 24 hours to vote on it. It is estimated that none of the members agree with the provisions of the US resolution, the Europeans will abstain, and Russia and China have explicitly opposed it.