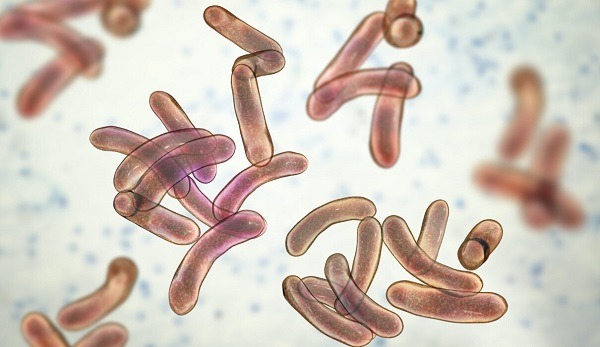 Idi Illiassou Mainassara said in a statement that health authorities in Niger believe the outbreak is epidemic. “Most of the cases are related to an epidemic that has been raging for several months in neighboring cross-border regions where there is significant mixing of cross-border populations.”

The health minister pointed out that the previous cholera outbreak in Niger occurred in the same regions in 2018. He added that Niger’s border with Nigeria is a hot spot for cholera outbreaks, where populations often move freely between both countries with minimal restrictions.