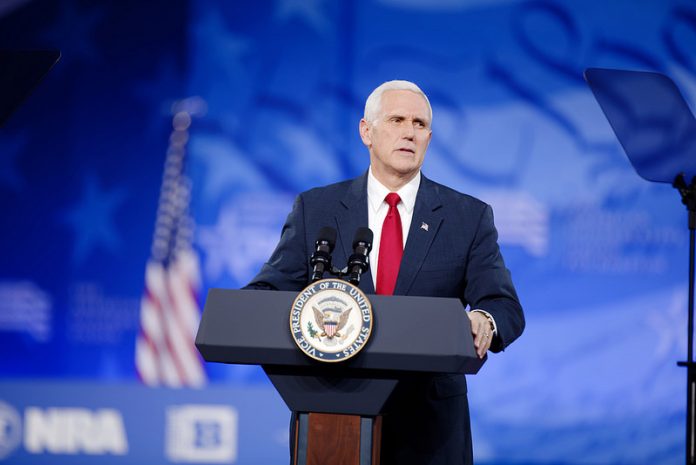 As you celebrate Christmas with your family and listen to the gospel story of the birth of Jesus, I hope you will read and reflect on the following piece I wrote a few years back.

I want you to open your eyes to the situation facing Palestinian Christians and Muslims living in the Holy Land. And I want you to understand why the Arab Christian leadership in Palestine was so troubled by your blindness to their plight that they refused to meet with you.

Christmas: Then and Now

Two thousand years ago, Palestine was subject to a harsh occupation, much as it is today. In some ways, though, the conditions back then allowed the residents of occupied Palestine greater mobility than the current inhabitants of that land.

As we are told in the bible story, Joseph had to take his expectant wife from Nazareth, where they were living, to Bethlehem, their ancestral village, in order to fulfill a requirement imposed by the authorities to register as part of a nationwide census. Today, of course, all of that would be impossible.

In the first place no Palestinian originally from Bethlehem could ever have moved to Nazareth. The occupation and closure of the West Bank makes that sort of movement impossible. Furthermore, Israeli law prohibits an Arab from Nazareth from marrying a Bethlehemite and bringing their spouse across the Green Line to live with them in Israel.

Additionally, while thousands of Palestinians in Bethlehem, both Muslim and Christian, can see Jerusalem from their homes, they can not go to the Holy City to pray. And Arab Christians from Jerusalem, likewise, cannot easily go the Christmas services in Bethlehem to pray alongside their co-religionists at the seasonal event.

Bethlehem of old was overcrowded and under siege. Today, as well, the city itself is being strangled, hemmed in by settlements that have confiscated the town’s ancestral lands to make way for a 30-foot barrier wall and massive Jewish-only housing colonies that cut the Arab residents off from nearby Jerusalem. The constriction of growth and the lack of economic opportunity have forced Bethlehemites to flee in search of jobs and freedom, with tens of thousands of them and their descendants now living in the U.S. and the Americas. They can return to visit Bethlehem with difficulty, but are not permitted by the occupation authorities to take up permanent residency in the town of their origins.

While the kings of old, we are told, were able to travel from afar bearing gifts to honor the newborn child, one can only imagine the difficulties they would encounter today dealing with Israeli soldiers at the Allenby Bridge. Having personally endured their interrogations, I can hear the kings answering hours of questions, such as “Where are you from?” “Who are your parents, grandparents?” “Why are you here?” Who are you visiting?” “What are these gifts for?” The questioning is reminiscent of Herod’s interrogation of the biblical visitors. In today’s Israel/Palestine, it is doubtful whether those hapless “kings from the East” would have gained entry.

That Joseph, Mary, and Jesus were able to flee to Egypt to escape Herod’s vengeful wrath was possible back then. Today, that option is unlikely. The barrier/wall that encapsulates the West Bank, the hundreds of checkpoints, and the closure of Gaza would make such a life-saving flight impossible.

Finally, as I reflect on the birth of Jesus, I can not help but think of the almost 400 babies who will be born, this very day, to Palestinian parents in the West Bank and Gaza. I think as well of the number of those who will perish at birth because of inadequate medical services (some babies have been put at fatal risk at checkpoints, because Israeli soldiers would not permit their delivering mothers to pass). And I think of Mary, 2000 years ago, and am grateful that, despite all she endured, there were no checkpoints blocking her way to Bethlehem.

Our traditions tell us that Mary’s joy at the birth of her son was tempered by foresight. She knew her child would grow and endure great suffering. Likewise, the joy that Palestinian parents experience when greeting new life these days must, no doubt, be accompanied by similar concerns. Not only must they question how they will provide for their new child, but they must face down their fears of bringing up a son or daughter under occupation, with its dangers and hardships. From the violence, pressures, and humiliation encountered daily by Palestinians in the West Bank at the hands of the Israeli military and settlers, to the grinding poverty and despair facing those trapped in Gaza, life under hostile foreign rule can drain joy out of even the most blessed events.

There is a traditional Christmas carol that asks the question “What child is this?” – the answer, of course, being “Jesus, the son of Mary”. But given the universal message conveyed by the Christmas story, we also understand that the child is for us, a reminder of our responsibility to care for the helpless and the unrecognized. And so when we think of the vulnerable children born today not only in Palestine, but those born anywhere where life is at risk (including here at home), we are not to ask “What child is this?” – because we know that they are ours – to acknowledge and protect, like the shepherds and kings, enabling all of these children to grow, receive health care, and be educated so that they can grow and help change our world. Because all these children are ours, we have a responsibility to protect and care for them.

And so, Mr. Pence, as you reflect on the Christmas story, I ask you to open your eyes and heart to understand the Palestinian reality and to pay attention to their needs. They, too, are God’s children and are worthy of your compassion and commitment.