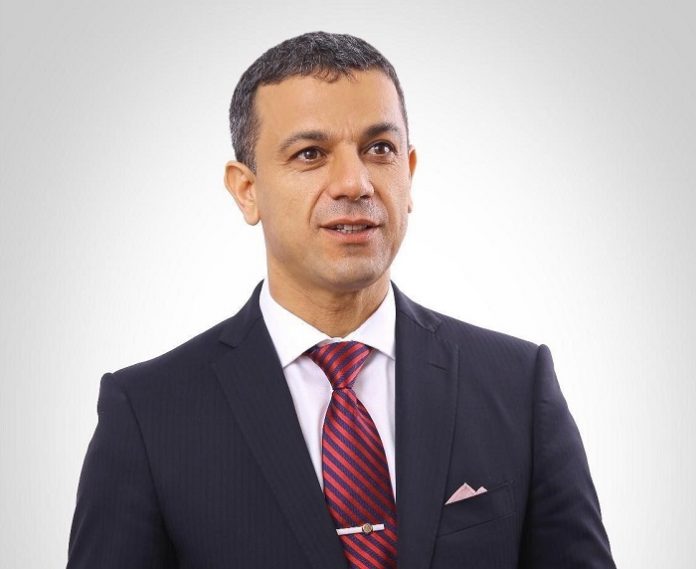 The Exposure Draft (ED) has been issued on 5th January 2021 and is open for public consultation until 30 April 2021.

In its comments, CIBAFI, the global umbrella of Islamic financial institutions, thanked the AAOIFI for giving the opportunity to the Islamic Financial Services Industry to comment on the ED and provided collective feedback of its member institutions from over 34 jurisdictions, comprising the following key points.
First, the ED, to a greater extent than its predecessor, assumes that there may be cases where its requirements conflict with national laws or regulations. CIBAFI members believe that this is unusual because reporting standards are normally adopted on a national basis and are mandatory for those institutions covered by them. The implication is, therefore, that some institutions may be attempting to report both under AAOIFI standards and under those mandated in their jurisdiction.
Second, the ED changes some of the definitions from those in the earlier version of FAS 1. For example, the definition of quasi-equity is introduced as a concept that will include “unrestricted investment accounts” but will also be somewhat broader. CIBAFI members believe that this may have major implications for Islamic financial institutions, particularly in countries where AAOIFI’s FASs are enforced.
Third, CIBAFI members have some concerns about the change in the language used in relation to Murabaha, Musharaka and Wakala. The term normally used in Islamic banking for transactions using these forms is “financing”, and they are different in character from those transactions normally described as “investment”. For example, trade in equities or Sukuk, or capital participation in other institutions. It would be recommended to ensure consistent use of terminologies to avoid potential confusion.

In addition to policy and regulatory advocacy, CIBAFI continues to support the Islamic Financial Services Industry through various activities and initiatives. These include providing industry stakeholders with a platform to discuss emerging issues, representing the industry at major global financial events, and sharing knowledge through specialized publications and comprehensive training programs.