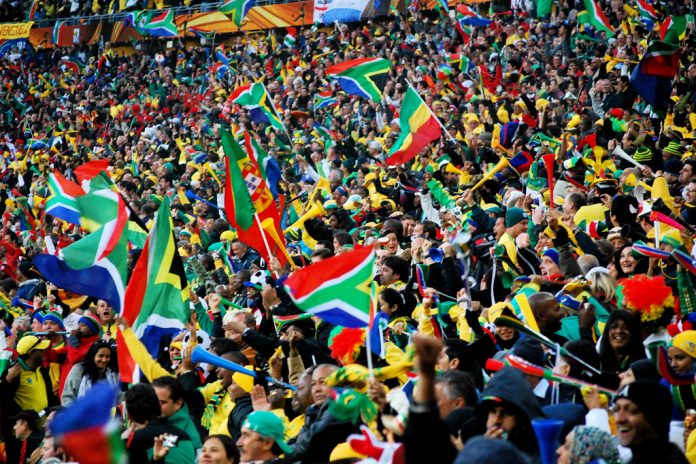 This daring move, despite being illegal and in direct contravention of United Nations resolutions, doesn’t end there. The new homes are earmarked for one of the West Bank’s largest Jewish settlements, Maaleh Adumim. And annexation is to follow: “This place will be part of the state of Israel,” thundered Netanyahu.

While the term “settlements” may falsely denote a sprinkling of make-shift tents and a handful of caravans, the truth is that these are highly developed towns and cities. Maaleh Adumim is a fully fledged residential area of roughly 140,000 people just east of Jerusalem.

It possesses an industrial zone which in addition to the thousands of new houses, will also be expanded, as promised by Netanyahu. What he has been silent on is the fact that it lies in the center of the Occupied West Bank – behind the green line – on Palestinian land.

Though Trump’s Mideast envoy, Jason Greenblatt has been in the region, neither he nor his boss has uttered a word of condemnation. Indeed to expect any expression of dismay from the Trump administration, whose Jared Kushner and ambassador to Israel David Friedman, have longstanding ties to the racist settlement movement, would be naive.

The sheer blatancy of the project and the defiant arrogance of Israel flies in the face of the most recent UN Security Council resolution. Less than a year ago, the December resolution declared that settlements are a flagrant violation of international law. Instead of complying with the demand to halt all settlement activity, Israel remains determined to gobble up every inch of Palestine.

Once the annexation turns full cycle, the entire population of illegal settlers will become residents of Jerusalem, from which 100,000 Palestinian residents have been expelled and thousands more face the same fate.

In addition to such outlandish state-thuggery, the pressure is mounting on Trump to move the US embassy from Tel Aviv to Jerusalem. Though the promise to move the embassy featured prominently while campaigning, Trump has now hitched it to his nonexistent peace plan.

While the jury is out on whether Trump will fulfill his promise, it is clear that such a decision will place the US at odds with the UN. Israel knows that the Trump administration is perhaps the closest to it and the opportunity to finalize the Judaization of Jerusalem may not come again. Thus the haste to create new “facts” on the ground.

Though Trump’s folly has made him the butt of ridicule, the reality is that he is the commander-in-chief of America. And for as long as he remains in power, Israel will exploit his weaknesses.

And by extending the similarity with South Africa which is embroiled in intense factional battles within the ruling African National Congress, neither president Zuma nor his foreign ministry would view Israel’s transgressions as a priority.

Recent revelations about a senior civil servant within the department of international relations flouting his ministry’s stance on Israel, coupled with the shenanigans of SA’s envoy in Tel Aviv, and the fact that no action has been taken against them, is an indication of the current lethargy.

The Arab world itself is in disarray, lacking a coherent policy on Palestine. That the so-called “frontline states” – a term borrowed from SA’s freedom struggle – have either caved in to Israeli pressure or are reduced to rubble, and are thus of no consequence to Palestine’s freedom struggle, contribute to Israel’s belligerent stance.

The betrayal of Palestine’s liberation by many of the so-called “frontline states”, such as Egypt, Saudi Arabia, UAE, Bahrain and Jordan is treasonous. Again in the language currently dominating South Africa’s socio-political and economic discourse, one can safely claim that these despotic Arab regimes are “captured” by Israel.

As the plunder and thieving of land continues to rob Palestinians, do not expect any Israel’s Arab allies to utter a word. Supine and impotent, they, in fact, are obstacles to Palestine’s long walk to freedom.

The colonization of Palestine by Jewish Zionists, which commenced a century ago is on-going. Settlements, annexation and occupation are a manifestation of this fact. And the ideology underpinning it is informed by racism, exclusivity, expansionism: all amounting to apartheid!

Unless the current trajectory of forceful land-grab is halted and reversed, Israel will continue to behave as a rogue regime. As South Africans, we have a moral responsibility to clip its wings and ensure that justice for Palestine prevails.