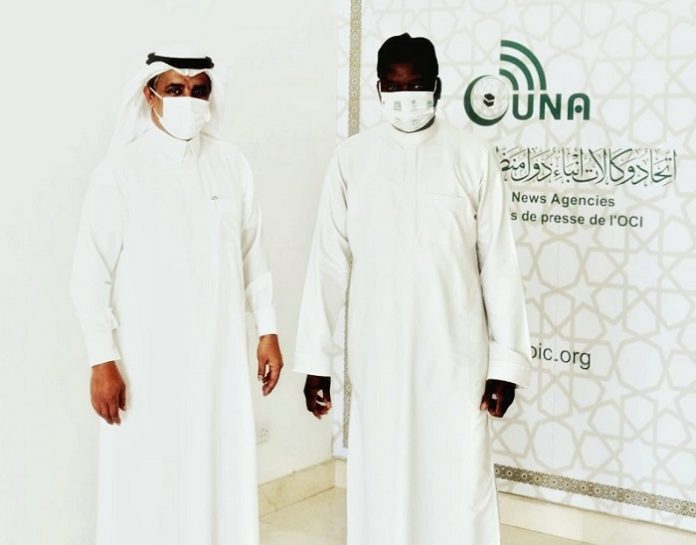 The Gambian diplomat listened to an explanation of the Union’s vision for the coming years, which revolves around the role of UNA as a major media platform for member states, as well as for the advancement of the media industry, based on Islamic and media values ​​that encourage transparency, credibility, and tolerance.