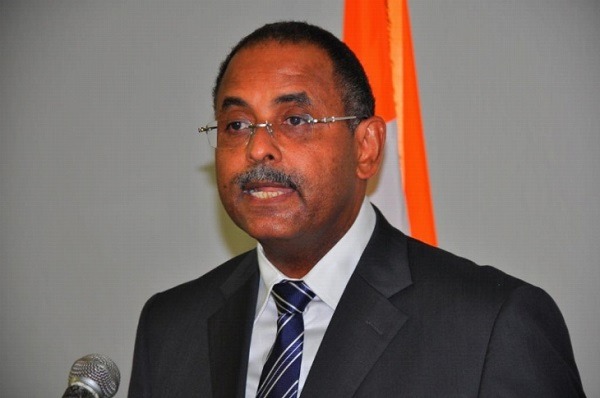 Doha (UNA-OIC) – Ivorian Prime Minister Patrick Achi underlined that his country is moving forward in modernizing its economic structures and enhancing aspects of development in accordance with Côte d’Ivoire’s 2030 Vision, through the optimal use of the country’s natural resources, including cocoa.

The prime minister added that last year a team was formed to work with the European Union on issuing legislation related to a number of issues, including addressing desertification, child labor and cocoa pricing.

Côte d’Ivoire’s 2030 Vision aims to ensure that the raw materials produced are compatible with sustainable development and global consumers who are concerned about climate and pollution issues, Achi said.

“Therefore, we cooperate with everyone and have made great achievements, including meeting with countries, governments and institutions producing and exporting cocoa, to discuss fair prices for this globally important commodity,” he added.