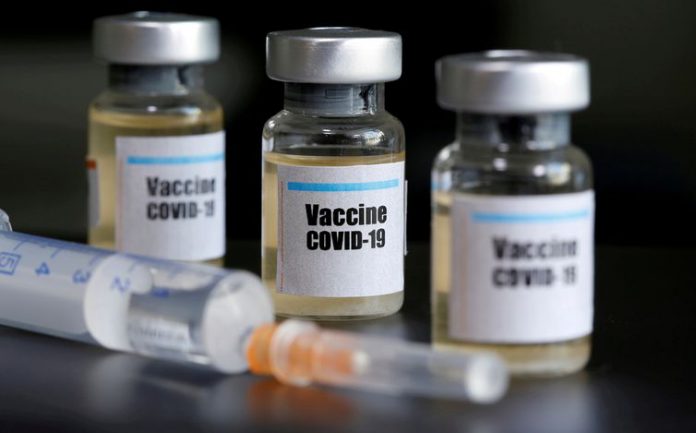 The government on Tuesday (Jun. 2) announced Brazil’s participation in the vaccine accelerator project ACT Accelerator, an international initiative for the production of a vaccine, medications, and diagnosis against the new coronavirus. The project is joined by over 44 countries, in addition to international companies and organizations, like the World Health Organization (WHO).

“We decided that Brazil will join the so-called vaccine accelerator, which is a project by several countries and private companies seeking to bring investment and join efforts in the development of a vaccine for COVID-19,” said Foreign Minister Ernesto Araújo after a meeting at the Planalto presidential palace on Brazil’s move to participate in the collaboration.

Minister of Science, Technology, Innovation, and Communications Marcos Pontes also attended the meeting and noted the internationally known competence of Brazil in the development and production of vaccines and the qualification of Brazilian research. The country is expected to have quicker access to a vaccine against the virus after joining the enterprise, he pointed out.

The government went on to report that Bio-Manguinhos, the immunobiological production unit of the Oswaldo Cruz Foundation (Fiocruz) is among the institutions with the capacity to produce the vaccine in the future. In addition to joining the vaccine accelerator, Minister Ernesto Araújo said the country will also forge bilateral cooperation ties with other countries conducting studies in the field.