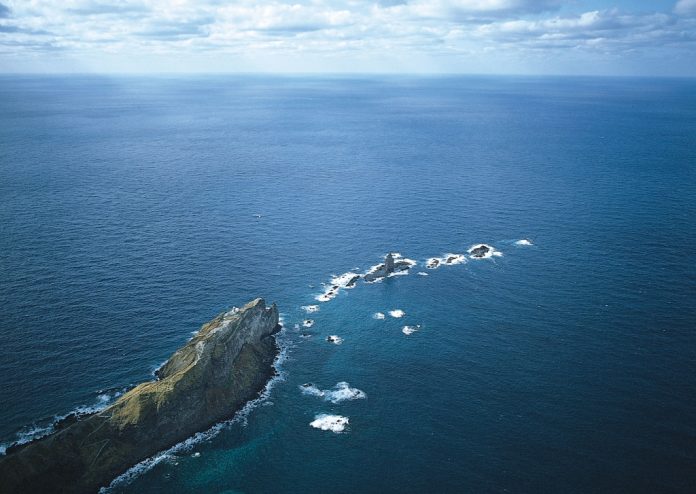 The corrupt and hate-filled acts that occurred in the country of my birth last September 11th had nothing to do with Islam, whether or not they were acts perpetrated by Muslims. I call them corrupt because they were conducted in light of the corruption of the world’s most beautiful religion, and through the attempted corruption of the messages and examples of the last and final prophet, the Prophet Mohammad (peace be upon him). I find it difficult to blame the average U.S. citizen for his or her reaction these days, though I stand against myopic reactions, and wish for compassion and understanding on all levels. Have American Muslims or Muslims in America really done enough to promote Islam, or an understanding of our religion in this country? I ask myself as I wonder who is responsible for the horrible backlash that is occurring, and as I reflect on a year of fear in my community.

There are clear prohibitions in the Noble Quran regarding the conduct of Muslims in war. The conduct of Muslims in the entering of Makkah, for example, as headed by the Prophet (peace be upon him), or in the Muslim re–conquest of Jerusalem, was exemplary and should be followed today. The excuses for vengeance, against both the Quraish and the Crusaders, in these examples, were clearly there. The desire for or temptation of vengeance, against all, were there. Vengeance and mob violence are not condoned by Allah subhouana wa taala, however. If Al Qaeda’s insipid complaints about U.S. troops on Saudi soil are so verific, maybe they should complain to the Saudi authorities who allowed U.S. troops on Saudi soil, and not to the U.S. administrations who requested to be allowed to be stationed there, and were allowed by those governments in question.

Nothing in my beautiful religion even attempts to justify sadistic acts of flying jetliners into buildings full of civilians. The clear prohibitions of purposeful killing of women, children, the elderly and non-combatants cannot be twisted to be made acceptable by anyone, in my mind. Unlike Osama bin Laden’s insipid fatwas and the Taliban’s unjustifiable refusals to hand over bin Laden to at least the United Nations, despite the U.N.’s milque toastishness and frequent one-sidedness, Allah subhouana wa taala does not speak with double-speak or rhetoric, albeit poetic injunction, and clearly prohibits the willful killing of innocents. Despite the fact that, apparently, Mr. bin Laden has the religious authority to make fatwas, this does not negate the responsibility of Muslims the world over to reject his fatwas and his calls for killing non-combatants wherever they may be, as well as Muslims who do not follow his fatwa. Al Qaeda has done more to damage Islam than anyone or anything else in the past 50 years, and their senseless ideology rivals only Zionism in its hatred of Islam and what Islam stands for and represents. The fact that the young men flying those planes on September 11th of 2001 were Muslims has nothing to do with their defamation, defiling and falsifying of Islam. What has Osama bin Laden ever done to help get Israel out of Palestine? His trashy rhetoric and the organization he sponsors hurt the Palestinians and their just cause in the eyes of ignorant Westerners, just like the airport massacres of the Abu Nidal Organization. His long years as a CIA ‘asset’ did nothing but help him become an egomaniac. The Taliban killed plenty of Afghanis. The Soviets were not the only ones wiping out Afghanis. Unfortunately, once the democratic and rational forces are killed off or driven underground in a war-time society, the fascists take over.

I saw a public television program last night which showed Italian and other European surgeons and medical staff in a group called “Emergency” who were helping children who had stepped on landmines as well as wounded Taliban captives, through the provision of impartial medical care in Afghanistan. I looked at the young men who were Taliban soldiers, and I saw them as I saw many young men the world over who are conscripted or fooled into wars for making the powerful more powerful… kids who see the light once on the battlefield, and subsequently, just wanted to go home. While fanatics and murderers abound in all militaries, it is the Taliban leadership and the Al Qaeda leadership who were responsible for the deaths and wounding of so many of these young men, in addition to the warlords who did things like rounding up prisoners and putting them to die in tractor-trailer rigs, suffocating and roasting them to death.

America. Turn your eyes into your soul, and realize that this is not a war against Islam. May good-hearted Americans of all stripes can join in the rebuilding and bettering of this country, first, by realizing this point… a war on Al Qaeda is not a war on Islam. Second, the good-hearted Americans can end the suffering of Iraq and thwart President Bush’s inane attempts at reelection by bombing and invading a country which has been starved to death for twelve years. The United States is wholly justified in the eyes of the world with working for the destruction and arrest of Al Qaeda, as long as it does not break international law, which never seems easy for the rulers of my country to do, however.

Who are Al Qaeda’s victims? Black Africans. Latino dishwashers and waitresses. Muslims in three countries. All those who consider themselves Muslims throughout the world should also join in the fight against Al Qaeda and against all forms of extremism… not just Zionism, or Christian death squads like the Timothy McVeigh’s out there… but also the Al Qaeda’s who profess to be Muslim while not having the wherewithal to follow Islam.