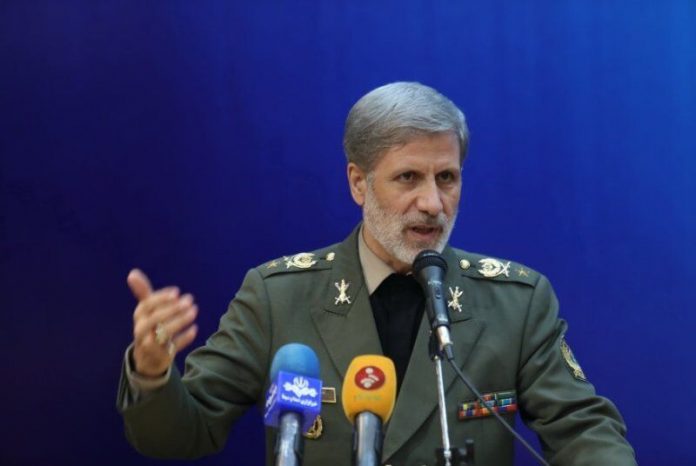 Brigadier General Amir Hatami made the remarks at a ceremony on Thursday.

When Kowsar jets delivered to Iran Air Force, it voiced an important message across the world that all freedom-seeking nations will be independent and self-sufficient if they resist, General Hatami said.

Today, there are all technical capabilities available inside the country for construction of the air force infrastructure, the minister added.

In August 2018, Kowsar indigenous fighter jet was unveiled, and its mass production line was launched just three months later, General Hatami said appreciating the efforts made by the Iranian experts and engineers.

Manufacturing Kowsar which is a short-range air support aircraft has put Iran among the few countries with the technology of designing and producing the 4th generation avionics and fire control systems.

The aircraft will be produced in both single- and two-seat versions.