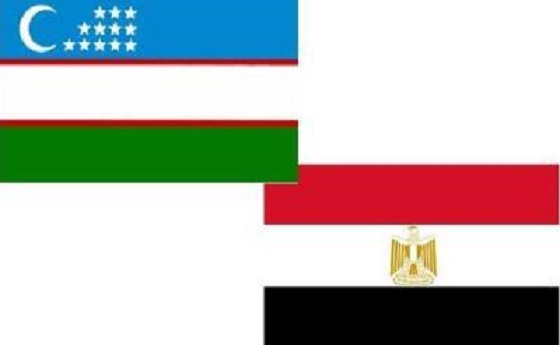 It was noted that the high-level meetings and negotiations between President Shavkat Mirziyoyev and President Abdel Fattah el-Sisi in September 2018 in Tashkent brought bilateral relations to a qualitatively new level.

Spiritual, historical and cultural commonality, the similarity of the traditions of our peoples are a solid foundation for Uzbekistan – Egypt relations. In this context, the Egyptian side expressed interest in establishing fruitful cooperation between the Alexandria Library and the National Library of Uzbekistan named after Alisher Navoi.

During the conversation, special attention was paid to trade-economic and investment cooperation between the two countries. It was noted that in 2019, more than 40 Egyptian delegations visited Uzbekistan, 10 business forums and B2B meetings were held, during which more than 30 agreements and memorandums were signed.

The parties noted with satisfaction the formation of inter-parliamentary friendship groups “Uzbekistan – Egypt” and “Egypt – Uzbekistan”, which will allow to exchange experience in lawmaking and identify promising areas for mutually beneficial cooperation.

The parties also considered other issues on the international agenda.