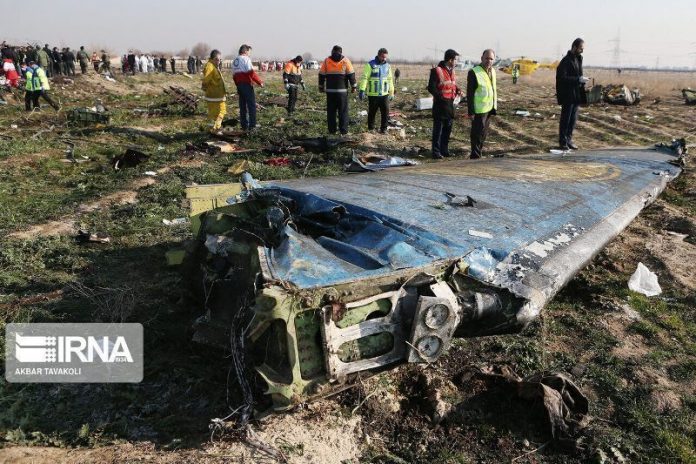 Elaborating on the measures taken with regard to the Ukrainian plane black box, Baharvand said Iran Civil Aviation Organization has made necessary correspondence with France air crash analysis organization and the final agreements have been made.

Iranian experts will lead the research process and decoding will be done under their supervision, he said, adding that other countries that are involved with this tragic accident can send a representative to France.

Earlier, the Iranian Judiciary’s spokesman Gholam Hossein Esmaeili said that six people were arrested in the case pertaining to the crash of Ukrainian airliner that killed 176 people on board.

“The legal part of the Ukrainian airplane crash is on the Judiciary, namely the Judiciary Organization of the Armed Forces. Some orders were made immediately after the crash and a special branch of the military court was specified for the case,” Esmaeili said.

A Ukrainian Boeing 737 passenger plane was accidentally shot down by an Iranian rocket near Tehran on January 8, 2020.

It happened after the US heightened tensions in Western Asia by assassinating Iran’s anti-terrorist commander Lieutenant-General Qasem Soleimani on January 3, 2020, and Iran’s Islamic Revolution Guards Corps (IRGC) reacted to them by hitting the US Ain al-Assad airbase in Iraq

The commander of Aerospace Force of the IRGC Brigadier-General Amir-Ali Hajizadeh admitted full responsibility for the tragic air disaster.