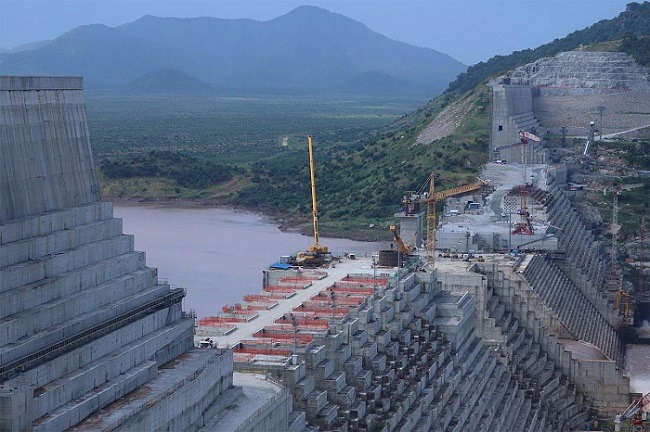 Kinshasa (UNA-OIC) – The Democratic Republic of the Congo will host talks by the foreign ministers of Egypt, Ethiopia and Sudan on the Grand Ethiopian Renaissance Dam (GERD).

The three-day meeting will be hosted by President Félix Tshisekedi, who took over the chair of the African Union last month, officials at the foreign ministry and presidency said on Wednesday.

In early March, Egypt and Sudan urged the Democratic Republic of Congo to steer efforts to relaunch negotiations on the contested dam.

Since 2011, Egypt, Sudan and Ethiopia have been negotiating to reach an agreement on filling the dam, which is under construction in the Benishangul-Gumuz region of Ethiopia, on the Blue Nile River.

Cairo fears that the mega $4.8 billion Ethiopian hydropower project will significantly diminish its crucial water supply, which is already below the scarcity level.

Meanwhile, Khartoum fears the GERD, which is located about 40km east of Sudan, will put the operation of the country’s Roseires Dam at “a very high risk” if an agreement regulating its operation and filling is not reached before the second filling.