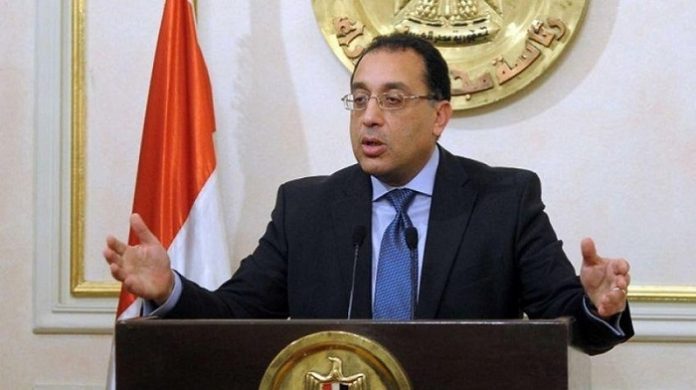 Head of the Government of National Unity Abdul Hamid Dabaiba is set to discuss with his Egyptian counterpart many issues related to aspects of Libyan-Egyptian cooperation in the economic, political and commercial fields, including the return of Egyptian workers to Libya and participation in the reconstruction of the country.

According to Libyan News Agency (LANA) reported that Dabaiba and Madbouly will hold a joint press conference at the end of their talks.