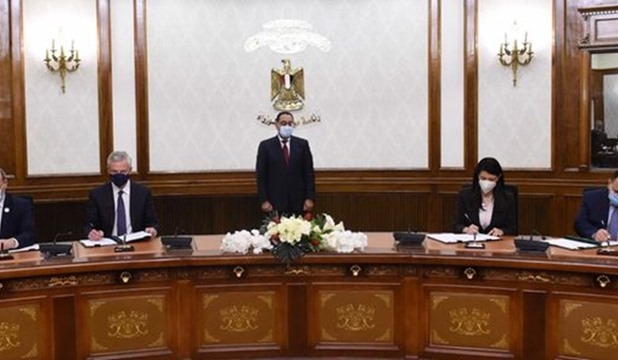 The deals were signed by El Mashat, and Le Maire from the Egyptian and French sides respectively.