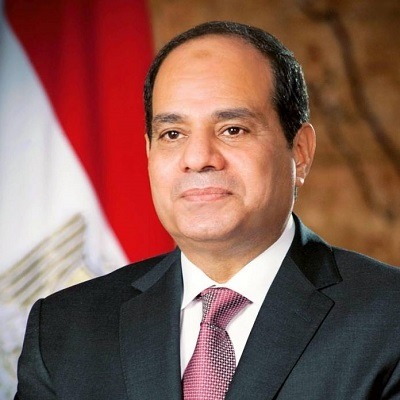 “Egyptians managed today to end the crisis of the delinquent ship in the Suez Canal despite the tremendous technical complexity that surrounded this operation. With things back to normal, at the Egyptians’ hands, the world is reassured about the path of its goods that pass through this pivotal lifeline,” President Sisi wrote in a post on his Facebook page.

The president thanked “every faithful Egyptian who contributed technically and practically to ending the crisis of the [Ever Given] ship”, which has brought to halt navigation in the Suez Canal for almost a week.

“Egyptians have proven today that they are always up to the task and that the canal their grandparents dug and their fathers defended Egypt’s right to, will always stand witness to Egyptians’ determination to chart their own course,” he said.

Footage posted on social media appears to show the 400-meter-long Panama-flagged, Japanese-owned ship, facing the right direction in the water as tugboats battled to straighten it after the vessel got stuck in a single-lane stretch of the canal on Tuesday.