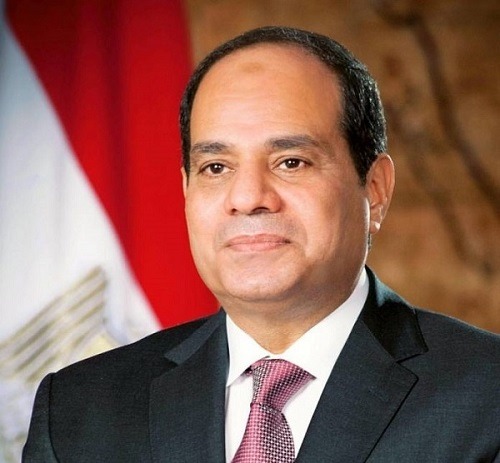 In the message, Sisi affirmed Egypt’s resolve to continue its efforts at the regional and international levels in order to empower women in all walks of life, given their important role in achieving development.

The president referred to the Egyptian efforts in mobilizing the necessary support to activate the Charter of the Women Development Organization (WDO) as the first specialized OIC organ concerned with women’s issues and priorities. He also noted Egypt’s keenness to host the WDO headquarters in Cairo, in recognition of its role in following up and implementing what will be agreed upon at the level of the Organization regarding the improvement of the women’s status.

Also in the letter, President Sisi expressed his aspiration to work together during Egypt’s next two-year presidency of the Conference of Ministers in charge of Women, to promote joint Islamic action in order to improve the status of women in the OIC member states by exchanging experiences and best practices of countries and listening to their stories of success in this field.