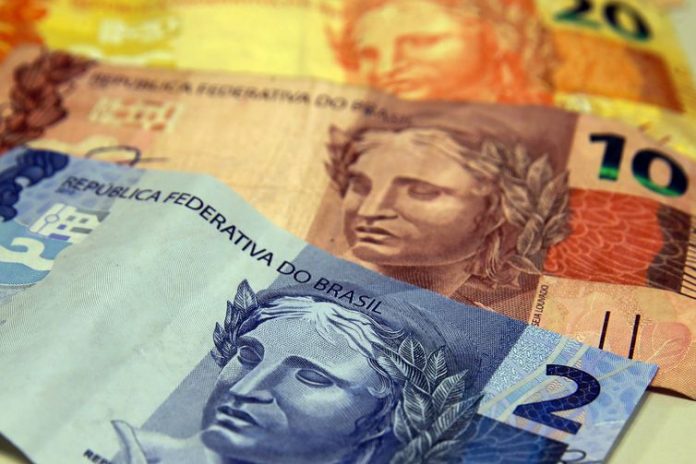 According to the monthly PNAD COVID-19 survey, published by Brazil’s government statistics agency IBGE on Thursday (Aug. 20), 30.2 million Brazilian households—44.1 percent—had access to some kind of emergency benefits linked to the pandemic in July. The scope of the allowance increased by 813 thousand homes from the month before.

The survey also shows that, in 4 million households (5.9%), some resident filed for a loan to cope with the pandemic in July. Of this amount, 3.3 million homes were granted a loan. People living in the other 762 thousand were not able to borrow. Of those who had their request denied, 59.2% are reported to belong to the two classes with the lowest income levels.

For 75.7 percent of the people, banks and other financial institutions make up the largest source of loans. In 23.6 percent of households, someone was able to borrow money from friends and relatives.

The research also reveals that the number of people complaining about combined symptoms linked to flu-like syndrome and that could be associated with COVID-19—loss of senses of smell and taste, difficulty breathing, and chest pain—sank to 2.1 million. In the month prior, people that reported combined symptoms amounted to 2.4 million.

Assistance at a health institution was the option chosen by 1.3 million people reporting combined symptoms, up 200 thousand from the previous month. Most (75.7%) sought help at a public institution. In all, 71 thousand were hospitalized.

In this issue, the study introduced six new pandemic-related topics in addition to questions on the labor market and symptoms of flu-like syndrome. Scientists also assessed data on COVID tests, underlying conditions, behavior (whether or not isolation measures were adopted), education (like online classes), loan requests and grants, and hygiene and protection articles.

Until July, some 13.3 million people (6.3 percent of the population) took some type of test for the diagnosis of COVID-19—including swab tests, finger-prick blood tests, and regular blood exams. Of these, 2.7 million (20.4%) tested positive for the disease.

“The tests were conducted by men and women at the same proportion (6.2 and 6.4 percent, respectively), but especially by people aged 30 through 59 (9.1%). The higher education and income levels, the higher the percentage of people who took some test,” said research coordinator Maria Lúcia Vieira.

The percentage of people with some of these diseases who tested positive, Vieira reported, was 1.6 percent.

The research also indicated that, in July, approximately 49.2 million, or 23.3 percent of the Brazilian population, observed social distancing, whereas 4.1 million people did not take any restrictive isolation measure to prevent contamination with coronavirus. Physical contact was avoided by 64.4 million, even though outings were maintained. Around 92 million people stayed in and only left home to address basic needs.

“These more restrictive isolation measures were followed especially by women, children of up to 13 years of age, and elders. About 84.5% of the elderly remained at home rigorously, or only left when necessary,” the coordinator added.

Also according to the survey, nearly all 68.5 million households had basic items of hygiene and protection against COVID-19, among them soap or detergent to clean hands (99.6%), mask (99.3%), as well as bleach or disinfectant (98.1%) to clean the home. Seventy-percent isopropyl alcohol was reported in 95.8 percent of homes. The percentage of disposable gloves was lower, with the item found in 43.2 percent of households. The two items were least common in homes with lower-income residents and in the North and the Northeast.