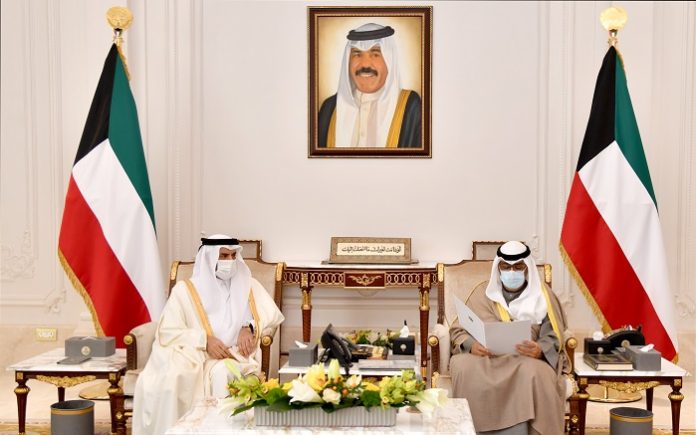 Kuwait News Agency (KUNA) reported that Ambassador of Qatar to Kuwait Ali bin Abdullah Al-Mahmoud delivered the invitation for the event, which will take place in the Qatari capital of Doha from 23 to 27 January 2022.