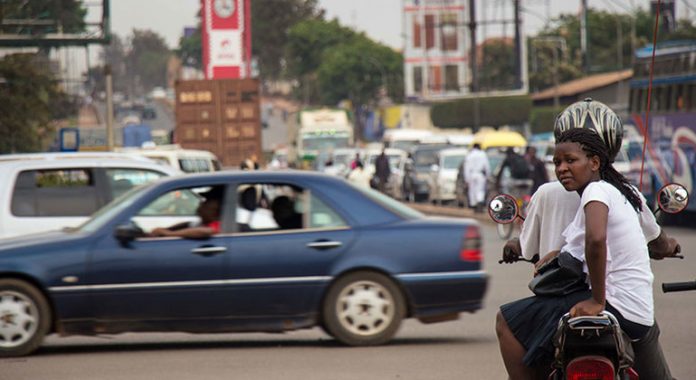 The concerns, raised by the experts on Tuesday, come amid an uptick in violence ahead of Uganda’s 14 January presidential election and includes reports of the death of an opposition politician’s bodyguard along with injuries sustained by three journalists hit by tear gas canisters on Sunday.

“We are gravely concerned by the election-related violence, the excessive use of force by security personnel, as well as the increasing crackdown on peaceful protesters, political and civil society leaders and human rights defenders”, said the experts.

The group have also reiterated their worries regarding the misuse and abuse of health-related restrictions to curb dissent in the country ahead of the election: “time and again, we have emphasised that the fight against the COVID-19 pandemic should not be used as a pretext to infringe on fundamental freedoms. Combatting terrorism should never be used as a justification to undermine the credibility of associations or to unduly impede their legitimate work”.

The UN experts urged the authorities to drop all charges against all those who have been arrested during the election campaign period and to put an immediate end to judicial intimidation of human rights defenders, journalists, civil society leaders, peaceful protesters, political parties and those who express dissent.

“We warn against the impact of the actions taken by the police and the judicial system, which may have a chilling effect on dissent and on civic space in the run-up to the elections”, continued the statement.

“The repression can in turn instil widespread fear and discourage an open and transparent campaign as well as free and fair elections”.

The experts called on the Ugandan authorities to take all necessary measures to ensure an environment conducive to peaceful and transparent elections.

“Any action which may fuel further social tension must be avoided, and the voices of people and their representatives must be fully taken into account”, they concluded.

Special Rapporteurs and independent experts are appointed by the Geneva-based UN Human Rights Council to examine and report back on a specific human rights theme or a country situation. The experts are not UN staff, nor are they paid for their work.