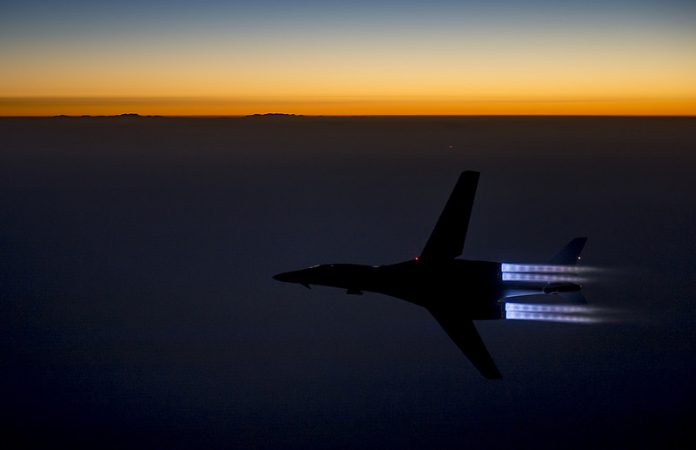 Turkish President Recep Tayyib Erdogan’s mission in Syria has bounced from the White House to the Kremlin.

Though skepticism abounds about whether his goal to flesh out a safety corridor inside Syria will be attained, it appears from his meeting with Russia’s Vladimir Putin, that he will.

After all, Bashar Assad is indebted to Putin and the Russian military and unlikely to contest the new deal. Indeed, analysts have argued that Turkey’s military offensive to clear the area populated by Kurds, of US-armed and trained Kurdish militants, is a gift to Assad.

As details of the Erdogan/Putin agreement become available, it will be clear that the Russian hand has aced America.

While most of the international mainstream media are gripped with a need to explain and make sense of the framework governing the implementation of the new 150-hour deadline for Kurd militants to evacuate their barracks, Turkey marches on.

Following Trump’s abrupt announcement declaring withdrawal of American troops from North Syria, Turkey commenced a military invasion of the area. Erdogan claimed his aim is to crush the mainly Kurdish Syrian Democratic Forces (SDF) who control the region and whom he deems to be terrorists.

His objectives, which in the wake of the US-brokered ceasefire have obtained further respite from Putin. These include the establishment of a 30 by 500 km buffer zone inside the Syrian border and the resettling of some of the 3.5 million Syrian refugees currently in Turkey.

In my earlier review of observations made by political commentator Abdel Bari Atwan whereby he suggested that Erdogan’s risky gamble may backfire, it will be important to assess and monitor the process.

If Atwan speculated that Trump’s “gift” to Turkey, i.e. US abandonment of the Kurds, could be a trap that may end up resembling the one into which the Saudis were drawn in Yemen, it will be crucial to make sense of Putin’s “gift”.

The warning Atwan raised with regards to a battle-hardened SDF force, may still be relevant if they decide to dig in their heels and fight.

“The US has lavished sophisticated military equipment and expert training on the Kurdish militia over the years. It gained invaluable combat experience in its ferocious and bloody US-backed war on the Islamic State group (Daesh), which resulted in the destruction of its Caliphate state, its expulsion from its stronghold in Raqqa, and the capture of thousands of its fighters and supporters.”

He also warns that the incursion will be costly for Turkey in monetary terms. If Erdogan is to fulfill his objectives, it will come at a huge price. “Apart from the direct costs, it will then have to administer and provide services for hundreds of thousands, perhaps millions, of civilians in the areas that come under its control, whether residents of the area or refugees relocated there.”

A poisoned chalice, the original Turkey/US agreement on a safe zone, meant that the two sides would share the financial burden of running it. But Trump’s hasty retreat places all that burden on Turkeyʼs shoulders, at a time when the country is in economic crisis.

Though Turkey’s invasion has raised the specter of an unending nightmare for a population caught up in war and strife, many more questions abound relating to issues of human rights, refugees and the inviolability of sovereignty.

According to Atwan, even if the Turkish authorities assume control of the entire targeted area which the ceasefire implies, they will be taking possession of a ticking time bomb in the form of the thousands of Daesh fighters held in Kurdish prisons.

“How will it deal with them? Will it subject them to due legal process, or just keep them detained, either in northern Syria or in Turkey itself? And what will it do about the foreign fighters, especially the Europeans, whose home countries will not take them back?”

Now that Putin has agreed to partner Erdogan’s troops in Syria, an earlier understanding reached at the recent three-way Russian-Turkish-Iranian summit in Ankara may be at play.