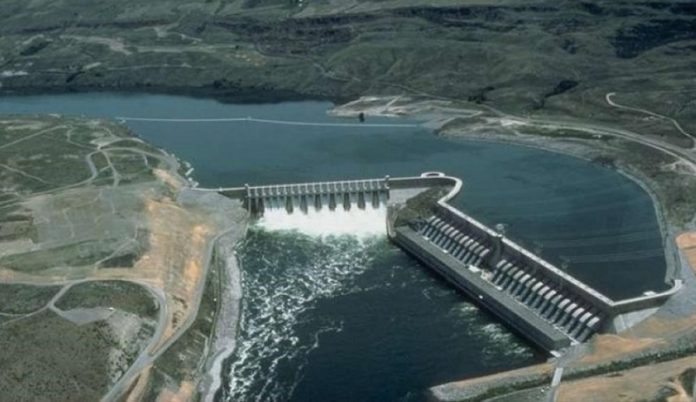 Addis Ababa (UNA-OIC) – Ethiopia called for a new round of negotiations with Egypt and Sudan, under the auspices of the African Union, to end the stalemate over the Grand Ethiopian Renaissance Dam (GERD) talks.

The Ministry of Foreign Affairs of Ethiopia said Wednesday in a statement that Prime Minister Abiy Ahmed sent a message in response to an invitation by his Sudanese counterpart Abdulla Hamdok, to hold a tripartite meeting, including Egypt’s Prime Minister Mustafa Madbouly, to evaluate the GERD negotiations.

Also in his message, Abiy Ahmed proposed a new round of negotiations with the two downstream countries, Egypt and Sudan, under the auspices of the African Union, to end the deadlock over the GERD talks.

The negotiations sponsored by the African Union since June 2020 have not led to an agreement between the three Nile Basin countries. The latest of these was the ministerial meeting held in Kinshasa, DR Congo, which failed to establish a negotiation framework acceptable to all parties.