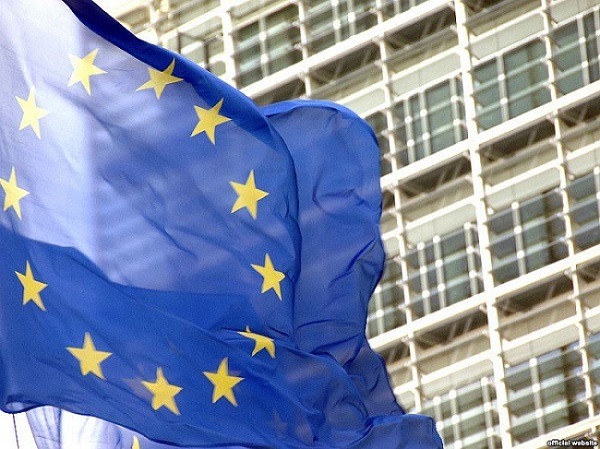 Brussels (UNA-OIC) – The European Union affirmed its commitment to its unified position towards achieving a two-state solution that ends the occupation which began in 1967, and resolves all final status issues.

In a statement on Tuesday, the EU also renewed its readiness to support efforts to resume meaningful negotiations on all final status issues, in order to achieve a just and lasting peace, and support all efforts to help resume credible negotiations.

The 27-member bloc reiterated its strong opposition to the Israeli settlement policy, which is considered illegal under international law, and the measures taken in this context, such as demolition and confiscation, including against humanitarian facilities and EU-funded projects, as well as forced evictions and transfers.