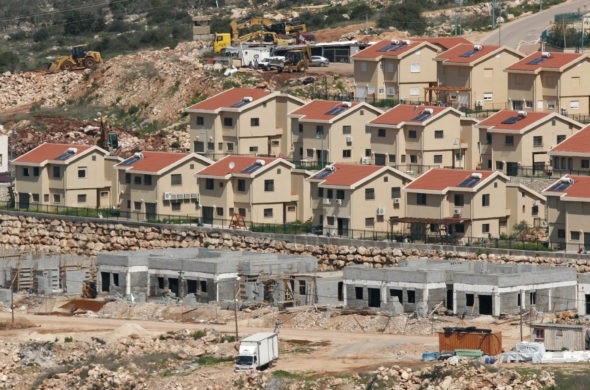 “The implementation of these plans, as well as those for Givat Hamatos, would cut off East Jerusalem from Bethlehem and severely undermine future negotiations towards a two-state solution in line with the internationally agreed parameters,” the EU said in a statement on Wednesday.

The EU reiterated its position that “all settlements in the occupied Palestinian territory are illegal under international law and the EU will not recognize any changes to the pre-1967 borders, including in Jerusalem, other than those agreed by both sides.”

The EU renewed its call on the Israeli government to halt settlement construction and to “reverse these latest decisions as a matter of urgency.”

“The increase in evictions and demolitions across the occupied Palestinian territory, notably the evolving situation in Sheikh Jarrah and Silwan, in East Jerusalem, and the possible demolition of structures in the Palestinian village of al-Walajeh, are also alarming,” read the statement.

“Such unilateral actions are illegal under international humanitarian law and only fuel tensions on the ground. The Israeli authorities should cease these activities and provide adequate permits for legal construction and development of Palestinian communities.”