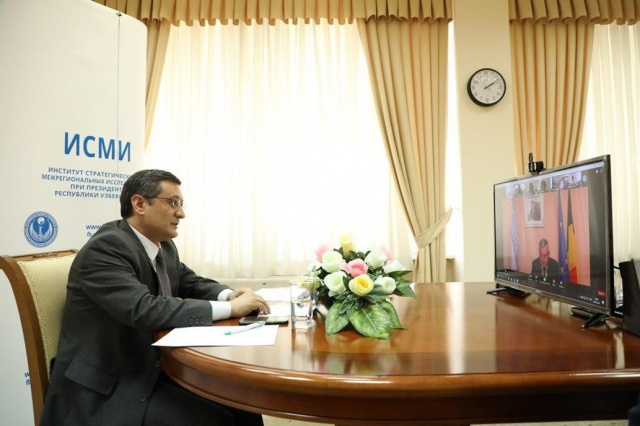 A videoconference “Human dimension in relations between the European Union and Uzbekistan: Youth, exchanges and a better life” has taken place. 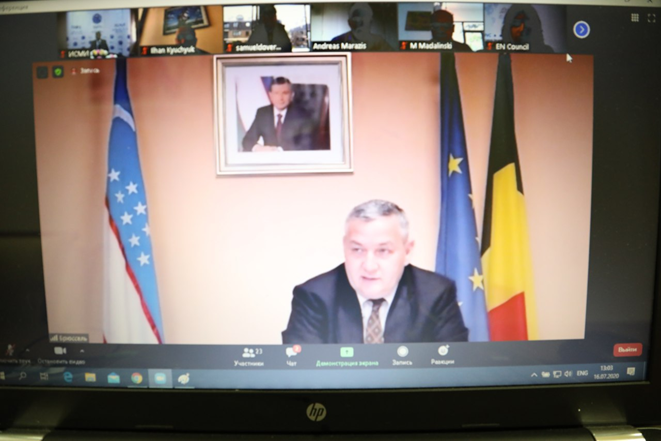 Such issues as perception by Uzbekistan citizens, and especially young people, of the concept of a “good life” and the constituent “ingredients” for achieving it, as well as directions of development of Uzbekistan – European cooperation that are in demand in this regard, were considered.

Opening the event, the Ambassador of the Republic of Uzbekistan to the Benelux countries Dilyor Khakimov emphasized that youth policy is the basis of plans for reforming and further development of Uzbekistan. In recent years, President Shavkat Mirziyoyev initiated and implemented deep structural changes in this direction, covering both external and internal aspects of the policy of the new Uzbekistan. 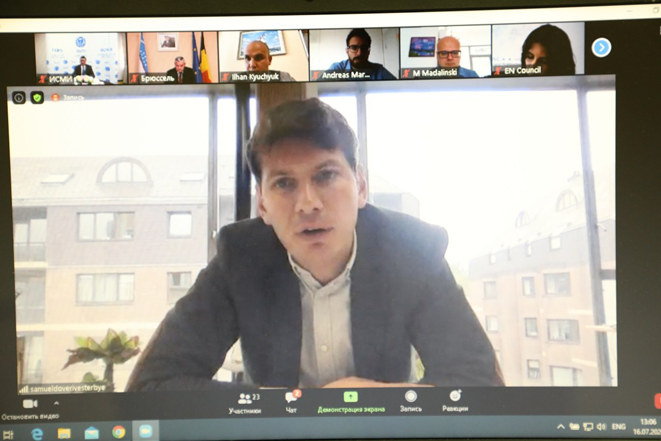 ISRS Deputy Director Sanjar Valiyev outlined the key aspects of responsible social policy in Uzbekistan in the context of the COVID-19 pandemic and the government’s strategic vision for post-crisis recovery, taking into account the use of the potential of youth.

In particular, the expert outlined a whole set of proposals for projects in education and vocational training of Uzbekistan youth for joint efforts in which the EU’s potential can play the most useful role.

Referring to the theme of the videoconference, the ISRS Deputy Director proposed to derive a formula for the perception of a “better life” based on the achievement of indicators of 17 Sustainable Development Goals adopted for the period until 2030. He especially emphasized that the updated EU Strategy for Central Asia and the Cooperation Agreement with Uzbekistan had gone through a deep study, acquired a comprehensive character, taking into account the needs of the steadily continuing reforms of the President of Uzbekistan. In this regard, the parties need to move to the systemic implementation of these agreements, focusing existing and additional resources on development of human capital. 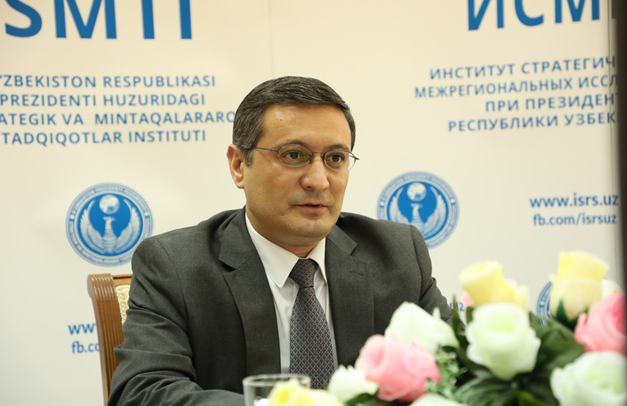 Following the conference, the parties decided to organize speeches of representatives of expert and public circles of Uzbekistan in the European Parliament in the coming months. The parties also discussed the development of a draft roadmap by specialists for expanding cooperation in education and professional training.