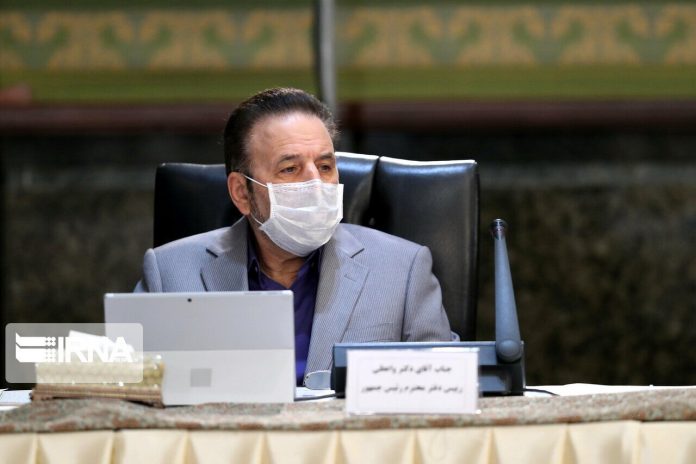 In a tweet late on Wednesday, he said that instead of expressing unfounded concern and encouraging the International Atomic Energy Agency (IAEA) to surrender to the US pressures and continue its political and discriminatory approach against Iran, the European Troika should uphold JCPOA commitments which are remaining on paper.

The three European countries, Britain, France and Germany, issued a statement at a meeting of the IAEA Board of Governors calling for continued verification of Iran’s nuclear activities.

They also pointed out that the decision did not mean taking a step toward on an automatic path leading to the UN Security Council.

Without referring to procrastination to fulfill commitments under the JCPOA, they urged Iran to engage constructively in this regard.