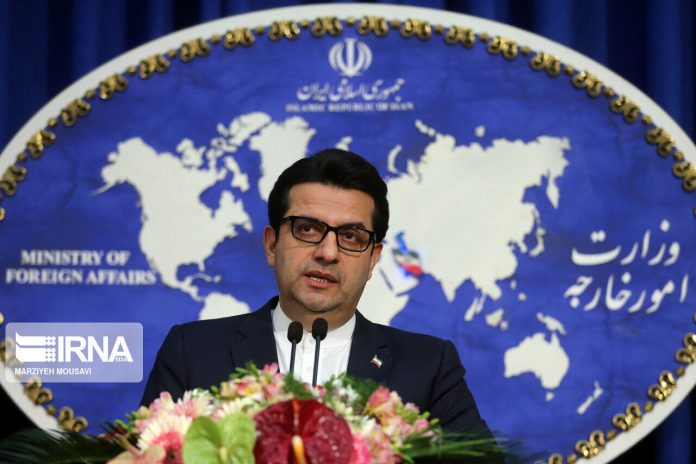 He made the remarks in reaction to excluding Saudi coalition from the list of child rights violators by the United Nations secretariat general.

UN secretary-general removed Saudi coalition from the list of child killers at a time when international organizations have acknowledged that large numbers of Yemeni children and young adults have lost their lives in disasters, including student bus bombings, airstrikes on homes and schools, and hospitals.

Of course, such actions are not unprecedented, as in 2015, the then secretary-general of the United Nations removed Saudi Arabia from the list, citing Saudi Arabia’s financial threat to the UN.

Unfortunately, some in the United Nations are trying to exclude the country of crimes against Yemeni children and women with Saudi dollars. And this is while according to the United Nations Office for the Coordination of Humanitarian Affairs, one Yemeni child dies every 10 minutes as a result of war, as well as the siege imposed on Yemen by the Saudi coalition.