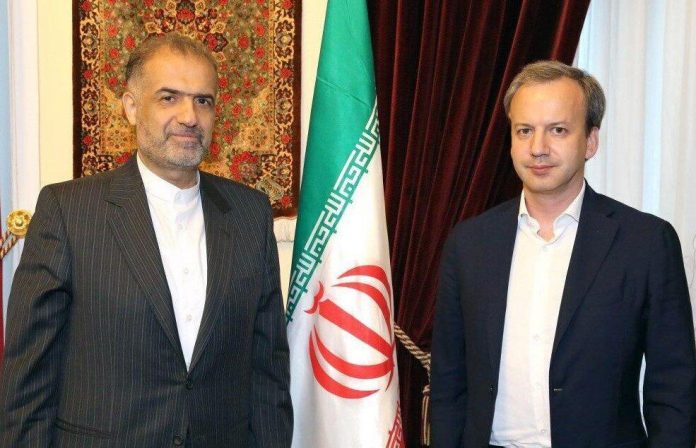 Arkady Dvorkovich made the remarks in a meeting with Iranian Ambassador to Russian Federation Kazem Jalali.

During the meeting, both sides discussed developing bilateral cooperation.

It shows success of the Chess Federation of Iran in training great talents, he noted.

For the first time in Iran’s chess history, an Iranian has made it to the third round of the FIDE World Cup in Russia’s Khaty-Mansisk on September 24, 2019.

Iran’s 16-year-old Alireza Firouzja won his second game against Russian Daniil Dubov to be the first Iranian chess player of all times to advance to the FIDE World Cup’s third round. Experts call the match a thriller.

Earlier, ex-president of FIDE Kirsan Ilyumzhinov described Iran as the motherland of chess which deserved to be chosen as the host of the World Women Championship.

Iran’s Chess Federation has so far organized over 100 contests in the country.